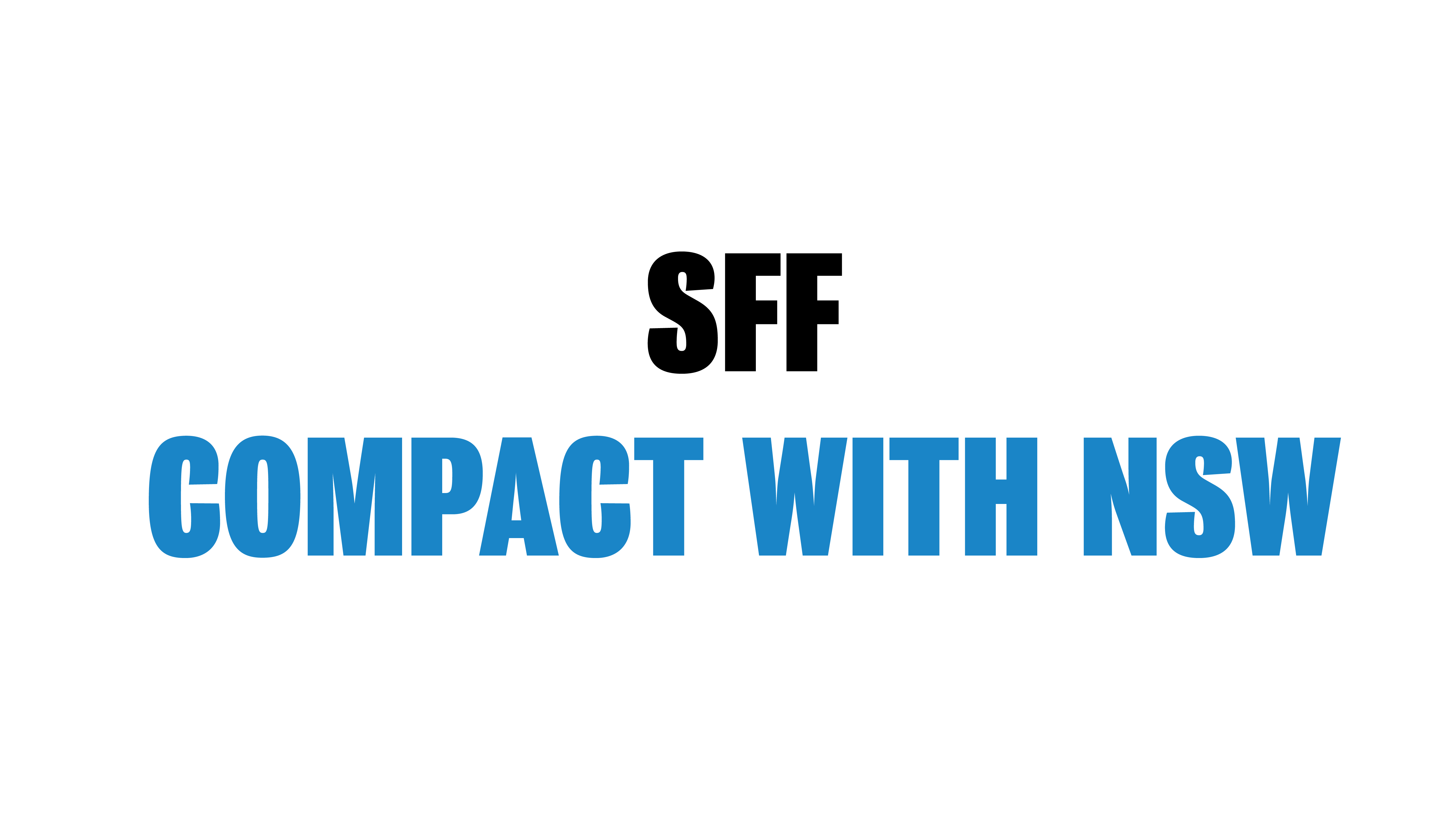 Shooters Fishers and Farmers Party Leader, Robert Borsak, today announced that SFF have offered to work with the NSW Government to help the State recover from the economic damage and hardship caused by the drought, bushfires, and COVID-19.

“It’s not just about Sydney; it’s about all of NSW. To do this, the Government must share our clear bias for the bush,” said Mr Borsak.

“The Government must change specific priorities and policies and embrace further parliamentary accountability.

“The National Cabinet model that has replaced the aging COAG model is the first step.”

Given the current make-up of the NSW Legislative Council, in which the SFF share the balance of power, and will likely do so in the next term of Parliament, the NSW Government will continue to rely on the support of the SFF.

“Without SFF, it will be difficult to get NSW back on its economic feet again quickly," said Mr Borsak.

“The compact with NSW presented to the NSW Government by the SFF seeks to redress poor policy, economic and health outcomes across regional NSW.

“It also seeks to address the legitimate concerns of law-abiding firearm owners, fishers and farmers across the State.

“The NSW Government has an opportunity to finally work with the SFF in good faith and deliver actual and meaningful improvements in the standard of living for the forgotten people of this State.”

The SFF welcomes the postponement of the ANZ stadium rebuild and the shelving of Sydney’s desalination plant expansion. The SFF now calls on the Premier, amongst other key initiatives and policy changes, to immediately cancel the wasteful Powerhouse Museum project.

“The Powerhouse has become emblematic of how this government does business - fake consultation backed by a dodgy business case that lines the pockets of developers. We cannot afford this extravagant largesse in these difficult economic times. This is non-negotiable,” Mr Borsak said.

“The Shooters Fishers and Farmers Party Compact with New South Wales outlines the broad changes the SFF seek from the Government in return for conditional support from the Party.

“The SFF compact is a community-building program that seeks to right the wrongs of nearly 30 years of bad policy and ignorance of regional NSW policy requirements. It’s about a fair go for all of NSW, not just inner-city Sydney.

“The challenge to this Government and future governments of NSW is to shake off the “business as usual approach” they have adopted over the last nine years.

"The reality is that significant problems in the NSW economy and budget were emerging before the pandemic.

“Our over-reliance on China for manufactured goods, the decline of agriculture and the hollowing out of regional communities must be reversed. Our compact focuses on an infrastructure and industry-led recovery driven by the regions.

“This unchanged Sydney city-centric approach has cost NSW jobs and communities, especially across agriculture, mining, and manufacturing - that now have to be fought for and replaced.

“Sale of revenue-producing public assets may have a place at certain times when economically appropriate. However, this Government has made an art form of development “sugar hits”, without proper policy adjustments in other areas.

“We call on the Premier and Treasurer to work with our Party if they genuinely wish to make all of NSW no. 1 again,” said Mr Borsak.

See a copy of the SFF Compact with NSW here.