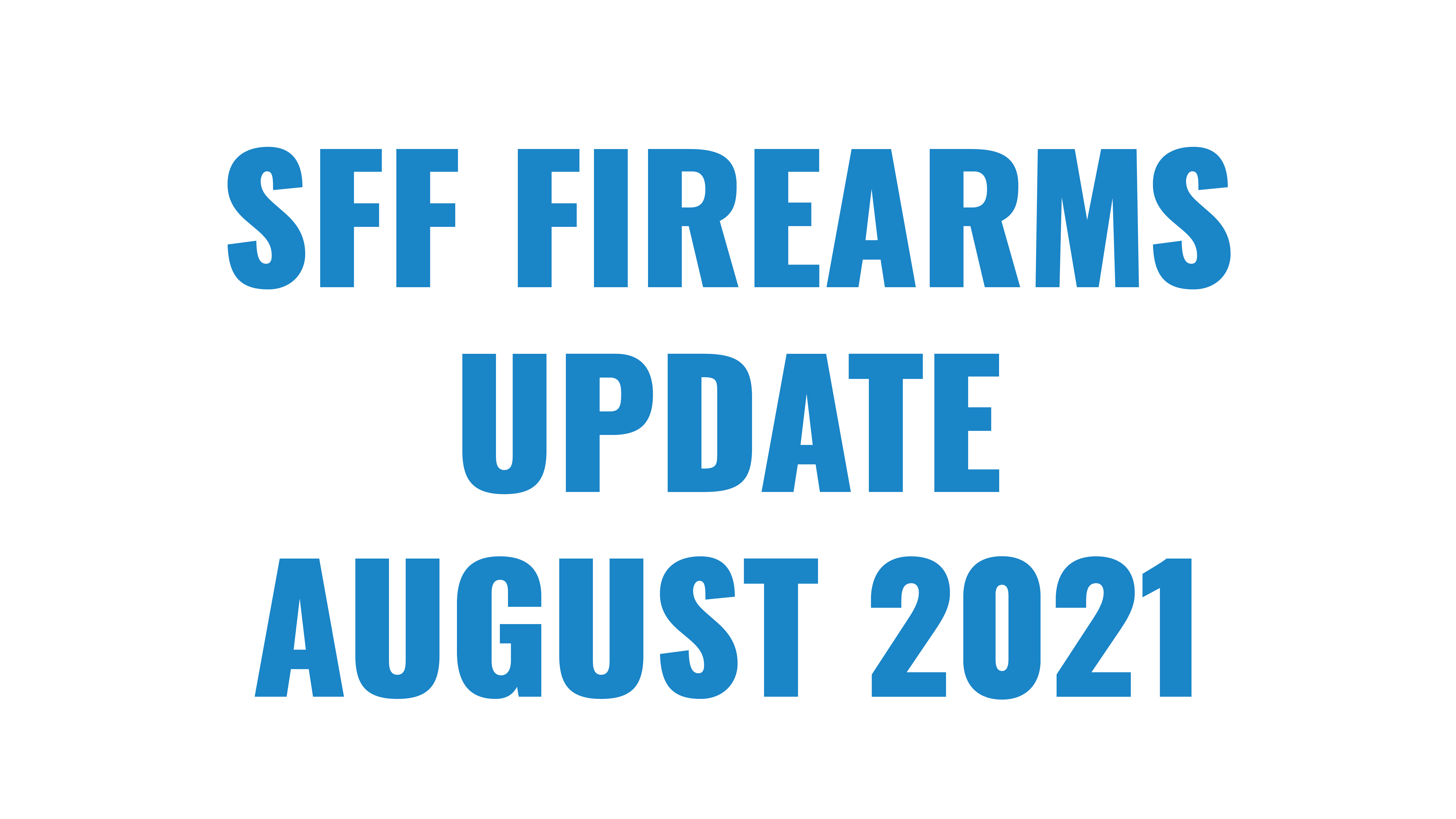 The Shooters Fishers and Farmers Party are constantly fighting for fair and common-sense firearm laws by addressing firearms issues in NSW Parliament and constantly campaigning for shooters and hunters and have done so for over 25 years.

Here’s an update of some of the issues that we’ve been working on. 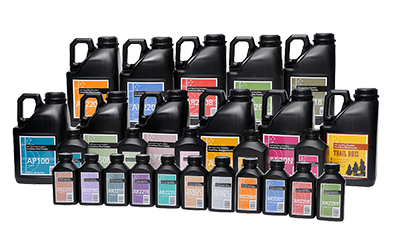 The NSW Government is currently reviewing safe storage of gun powder and are looking to restrict the amount that your entire household can have to only 12kg. This is a change from the last version of the regulation which allowed 12kg per licenced shooter in any one household. Also, fireams dealers are reporting to us that the Government are seeking to further restrict gun shops by lowering the amount of powder they are able to store as a condition of their license even though higher amounts were once approved.

There is no basis for these changes, just another example of Government restricting law abiding firearms owners by stealth.

For the last 3-4 years there has been huge delays in processing license renewals, PTAs, and license applications at the NSW Firearms Registry. We have grilled the Police Minster, NSW Police, and the Firearms Registry in Budget Estimates every year about the delays and have been told that these delays have been caused by restructures and a reworking of the Registry’s IT system. The Registry has also stated that they have increased the number of staff to deal with the delays.

Every day we receive requests for help from people that have been caught up in the Registry’s mess and have been waiting far too long for their renewals and applications to be processed. Our team in Parliament has been working tirelessly to get these issues addressed and continues to do so.

If you are caught up in these delays, we are happy to assist you. All that we ask is that you first write to your State MP and the Police Minister with the specific details of your case and send a copy to us. If you do not receive a satisfactory response from your MP or the Minister, please let us know and we will then do what we can to help. Your case will be used to apply pressure on the government to further fix this issue. Please send correspondence to [email protected].

We are told that the backlog is getting smaller and will be sorted soon. In the meantime, we will be holding their feet to the fire and fighting for those caught up in seemingly endless delays.

At the beginning of the COVID-19 pandemic and lockdowns the Shooters Fishers and Farmers Party successfully fought for mandatory attendance requirement exemptions. This allowed shooters to keep their licenses due to lockdowns making it impossible to attend their required shoots. We also managed to keep access to Firearms Dealers open as well as public and private land hunting, as recreation.

Due to pressure from the SFF the attendance, exemption has been extended for another 6 months.

After this period, the NSW Firearms Registry will be cracking down on range attendance compliance and will be revoking licenses of those who do not comply.

We believe that the current requirements to maintain your firearms license’s genuine reasons are too onerous and need to be revised.

It is our policy that there only be 2 mandatory attendances per year, regardless of whether hunting, target or pistol shooting is your genuine reason. 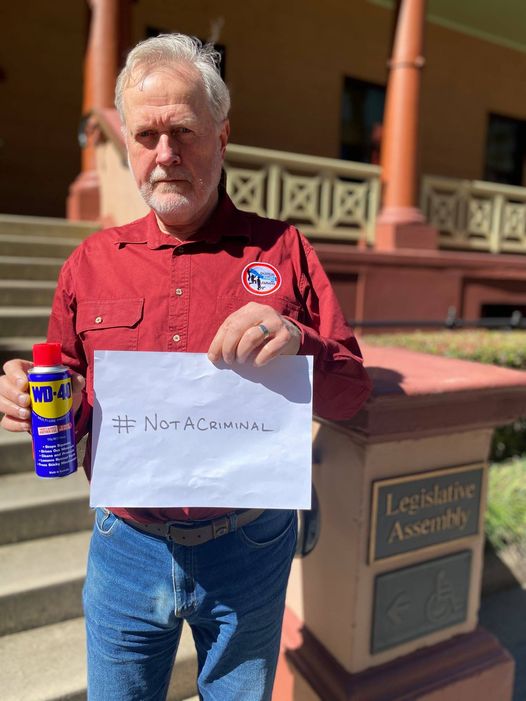 As you may have heard the Firearms and Weapons Legislation Amendment (Criminal Use) Bill 2020 has major implications for all law-abiding firearms owners. The bill provides police with additional discretionary powers for search and seizure of firearms and firearm parts without due cause. The bill also attempts to remove basic legal rights under common law, including the presumption of innocence and the right to silence.

The bill was introduced in the lower house in early 2020, it was then brought to the Upper House and referred to the SC5 committee that SFF MLC Robert Borsak chaired. After a thorough enquiry and hearing of evidence from relevant stakeholders, the committee made recommendations for amendments. The recommendations give protections to law abiding firearm owners such as farmers, hunters, target shooters and collectors and only target criminals. The original bill did not provide any protections for law abiding firearm owners and made no distinction between them and criminals.

During this time the SSAA NSW and www.notacriminal.org sponsored an ePetition to oppose the negative consequences of the bill. This campaign was hugely successful, becoming the fastest ePetition to reach the 20,000 signatures required in NSW Parliament history and amassing the largest number of signees ever with nearly 30,000 signatures, crashing the parliament website whilst doing so.

As a result, the ePetition was debated in Parliament on May 13, 2021, which you can watch by clicking the play button below:

The bill was passed in the Lower House and introduced to the Upper House but at this time has not progressed to debate. The Police Minister David Elliott has been openly contemptuous of its effect on law abiding firearms owners.

At this stage SFF Leader Robert Borsak has drawn up amendments to the bill and we await the Government’s reintroduction of this bill in parliament. We will not support this bill unless adequate protections for law abiding firearms owners are in place. We will keep you updated on the progress of this issue.

The Shooters Fishers and Farmers Party position has always been that appearance laws are nonsense.

Appearance laws prioritise form over function, do not protect the public and unnecessarily restrict law abiding shooters.  We are always seeking opportunities to address these ridiculous laws and have them struck from the Act. We are not giving up on it, in fact we are just getting started.

After decades of lobbying by the SFF and on again and off again amnesties, NSW Police have finally announced that there will be a permanent firearms amnesty in NSW.

For too long people have been scared to come forward with unregistered firearms to hand them into police or have them registered in fear of being charged.

The permanent amnesty means that you can now hand in unwanted unregistered firearms or if you have the appropriate license, register them without fear of being charged with illegal possession of firearms. This huge win for shooters and public safety is something that the Shooters Fishers and Farmers Party has fought for and it is now a reality.

If you wish to support the party in its fight for fairer firearm legislation you can do so by becoming a member of the party.

As always, we continue the fight for law abiding firearms owners so keep an eye out over the next year or so as we look to step up our fight for a fair go for shooters!