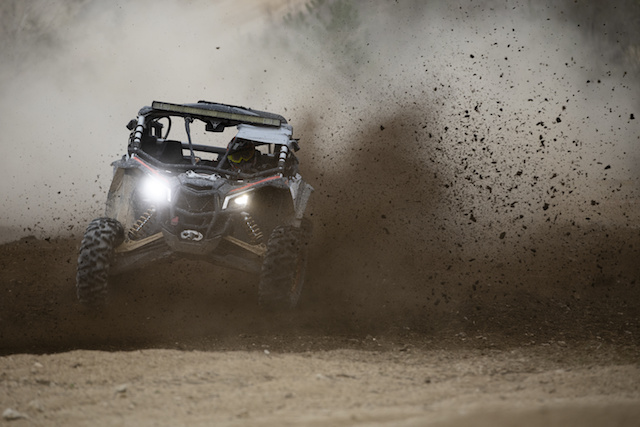 “The Government cannot even hide their contempt for outdoor, community activities anymore.

“The SFF are very familiar with this Government’s tactics. We have dealt with them and their dislike of firearms, fishing and greyhounds for many years.

“Now they are moving against motor sports. What they are doing to the Sydney Speedway is nothing short of underhanded,” said Mr Borsak.

Sydney Speedway had been in negotiations to extend the Crown Lease on their Granville site until 2026 for two years, with significant investment in the site to make it a world class speedway.

“The Government has sat by while these people have negotiated an extension on their lease, knowing they would take it off them four years early.

“Millions of dollars have been invested in this site, and now the Government will bulldoze over it for a train yard.

“Speedway was invented in New South Wales. This site is synonymous with the sport, and families flock to the events held here,” said Mr Borsak.

Transport Minister Andrew Constance has given an undertaking to Sydney Speedway that he will support them in relocating with $40million in funding for their preferred site.

“The directors have found the site they want at the Light Horse Exchange Precinct. The Minister has told his bureaucrats to get on with it, and now the Government needs to start with this development.

“It will take years to build a motorsport park to the size and standard required.

“We will be meeting with the Minister and the Sydney Speedway team to emphasize that there is a deadline that needs to be met.

“This Government needs to stop with the smoke and mirrors, and start building before we lose another Australian icon,” said Mr Borsak.