SFF Secures Win for Transferring Firearms in a Deceased Estate. 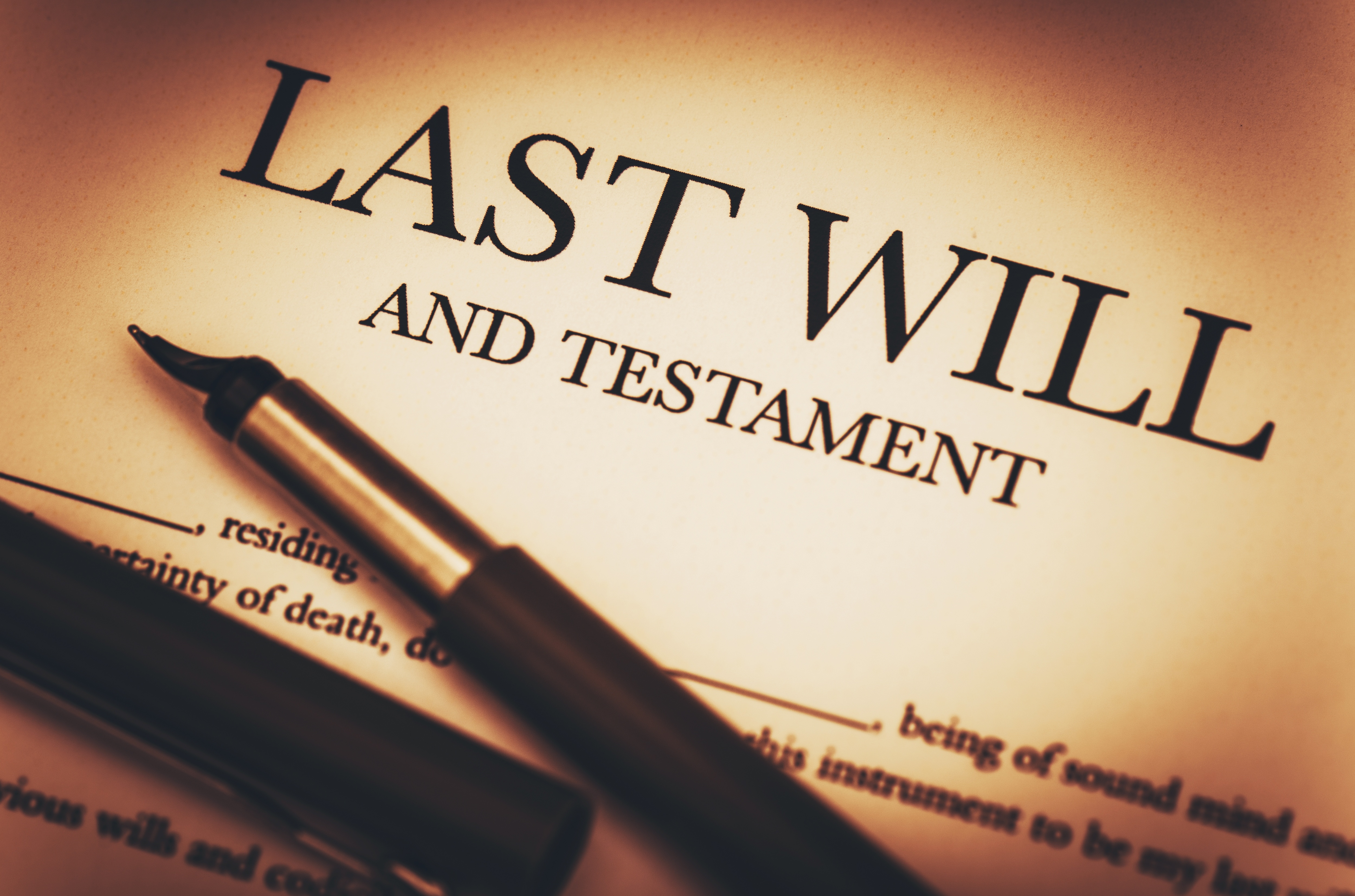 The Shooters Fishers and Farmers Party has been working tirelessly since October 2020 on an issue where the NSW Firearms Registry had consistently moved the goal posts on the process of acquiring inherited firearms from deceased estates.

The particular case we argued for related to a mooted estate transfer of over 100 firearms that had been left by a father to his son in his Will as part of his estate. What was involved was not just the transfer PTAs and fees, but also the requirement that the firearms be removed and put into storage at some very significant cost for an indeterminate length of time and rental cost.

“This made a difficult time for people even harder due to burdening them with extra paperwork and fees.” Borsak said.

After we made numerous representations to the Deputy Commissioner of Police, the NSW Firearms Registry has now corrected this issue and removed the need to pay a fee to transfer ownership of a firearm from a deceased estate.

To transfer firearms from a deceased estate to a NSW firearms license holder all you need to do is have the Executor/Administrator and the Beneficiary complete the relevant Deceased Estate Firearm Ownership Transfer form which can be found on the NSW Police website which will act as a PTA but more importantly there are no fees to go through this process.

“This is a win for common sense and saves unnecessary costs and drama during an already difficult time.

“We are glad to see things restored to what had previously been normal and a long term accepted practice. We are at a loss to know why the change was made in the first place?

“This is just one example of the work the SFF is doing every day to make law abiding firearms owners lives easier and hold the Government and the NSW Firearms Registry to account. “ Borsak Said.