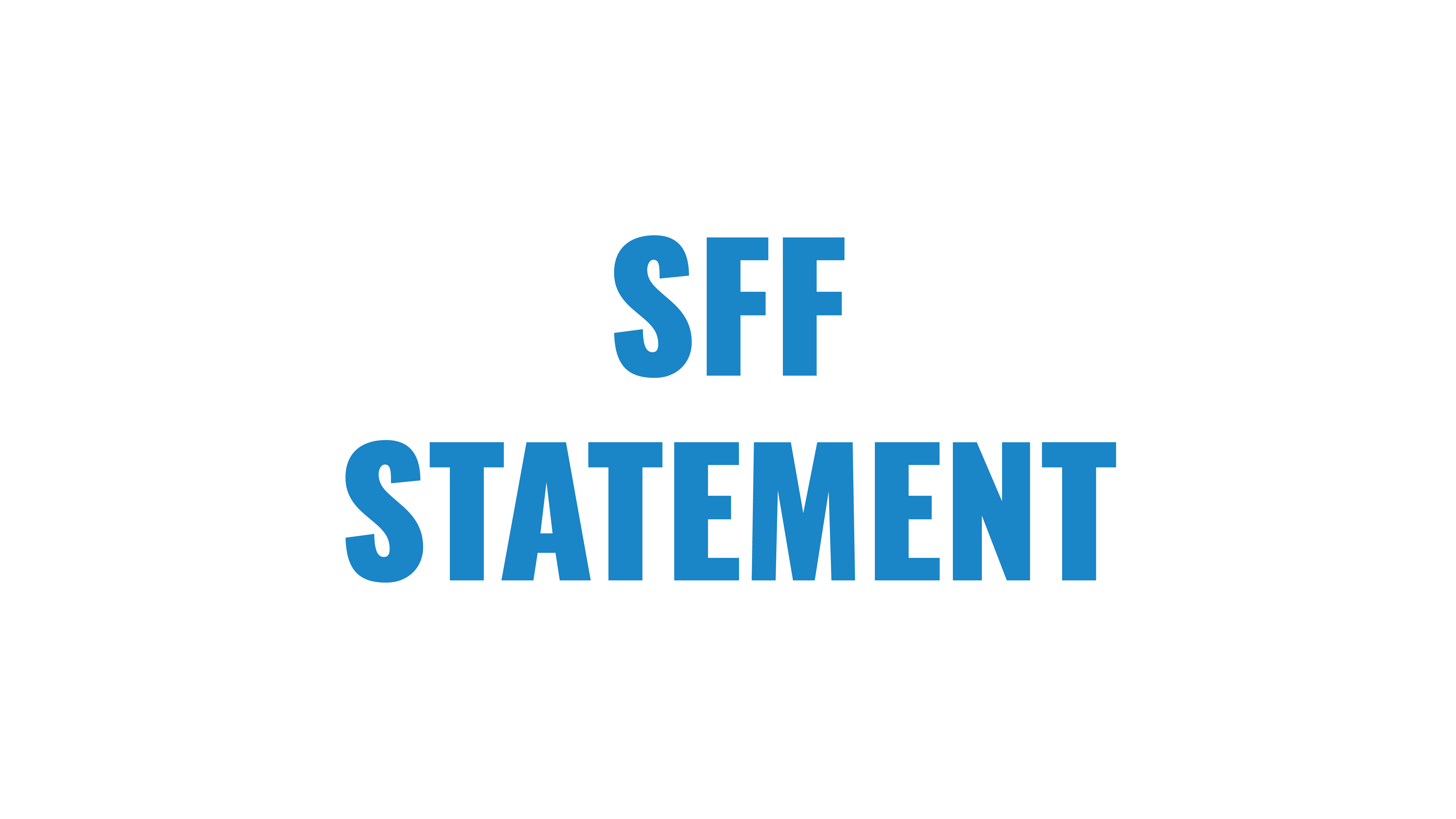 Posted on December 14, 2022
The recent resignations of Phil Donato and Roy Butler have come as unfortunate news not only to the Party but also Law Abiding Firearms Owners, Fishers, Farmers and all those that the Party has stood with and campaigned for in the last four or more years.

On Saturday, 10th December, the former members attempted to elect new leadership at the Annual General Meeting; however, following a democratic process, the members of the Party voted to remain with the current executive leadership team.

It is unfortunate that a compromise couldn’t be agreed to with the members and that the will of the members of the Party wasn’t enough for them to remain.

The SFF has and always will be unashamedly biased for the bush and will continue to fight for the rights and freedoms of the constituents we represent, against bad law or lack of community support, regardless of which major Party wins government in March.

We wish both members the best and will now continue to focus our sights, resources and attention to the 2023 March State elections.