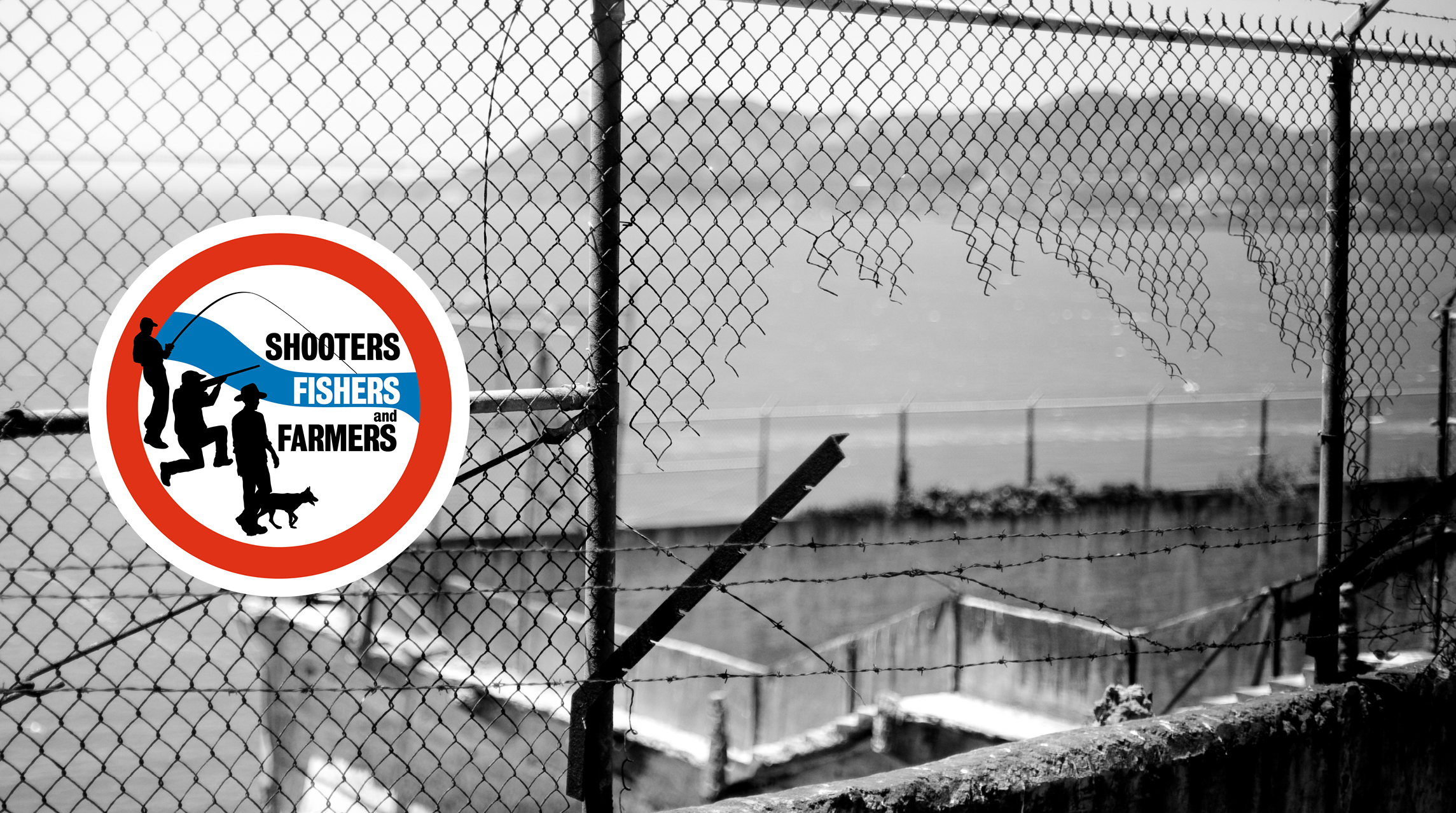 Silverwater Correctional Complex was broken-into on two consecutive days this year under the watch of private security.  Staff are now concerned for their safety inside prison grounds. 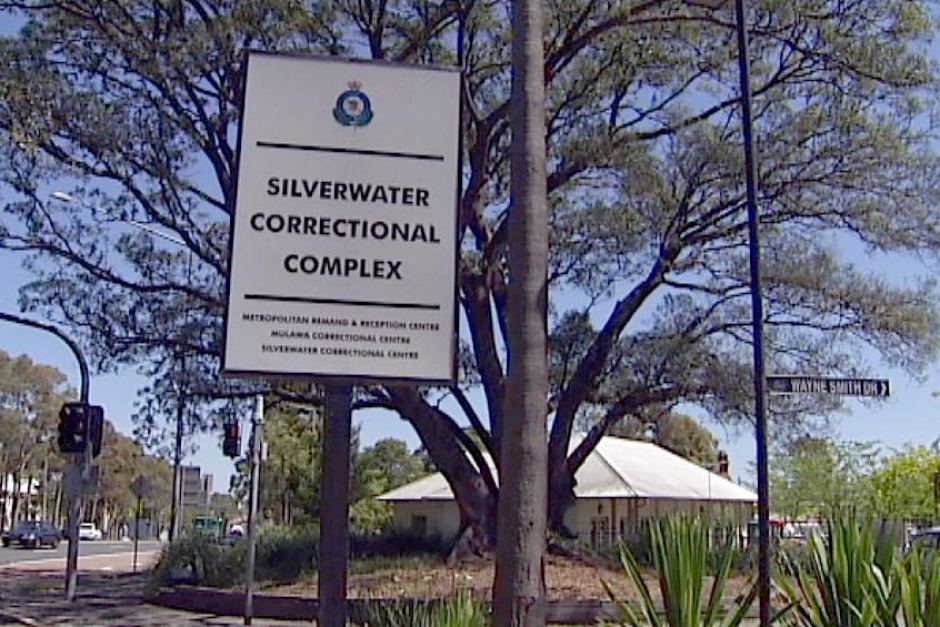 "I have received reports about a security breach at Silverwater Gaol last October, where individuals were able to scale the perimeter fence on Newington Road two days in a row.

"During this breach, a package containing contraband was placed inside the prison grounds, and I am hearing reports from staff that they're concerned for their safety inside the grounds after hours - because of the threat of people gaining access from the outside.

"A constituent has advised me that this incident occurred on October 26 and 27 this year and that prison staff weren't advised of the breach until October 31.

"The whole incident occurred under the watch of a private security firm charged with maintaining the security of the perimeter wall and was captured on newly-installed CCTV cameras - but nobody knew at the time because there isn't sufficient staff to monitor the cameras."

A circular sent to staff at the facility, detailed security concerns as a result of the breach:

"I would like to bring to your attention to an incident that occurred late Thursday night, early Friday morning in the sterile zone behind J block [sic.].

"My concern is that if a person is able to gain access to the sterile zone, it is not much of a stretch to imagine a person breaching the fence and gaining access to the yards and wings.

"In light of this I would advise ALL staff NOT to walk around the centre after hours alone, and be extremely vigilant whilst walking around and conducting patrols [sic.]." 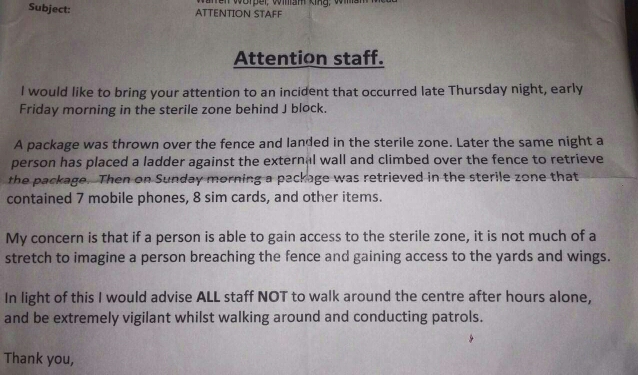 Mr Borsak wrote to the Minister David Elliott detailing the incident, as relayed to him in detail by a constituent, so that it is brought to the Minister's attention.

"I'm concerned that this entire incident may have been hushed-up and kept quiet from the Minister.  However, if David Elliott is indeed aware of the situation, the public have a right to know why it occurred and whether there is a risk to the community from potential escapes, or whether staff working at the facility are in danger.

"Given this happened under the watch of a private company, I do not know how in good conscience Premier Mike Baird or David Elliott can proceed with further privatisation of prison facilities or services," he said.

Mr Borsak added that if there is not a satisfactory response from the Minister to these allegations, that he will be calling for a public Parliamentary inquiry to get to the bottom of the situation.

Download Robert Borsak's press release and his letter to the Minister for Corrections.