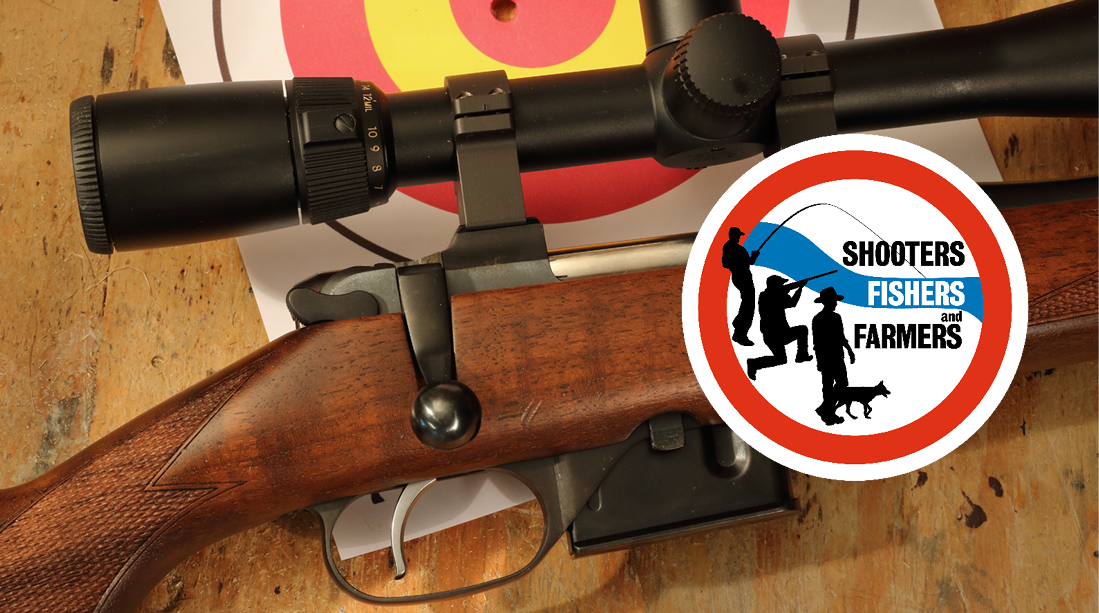 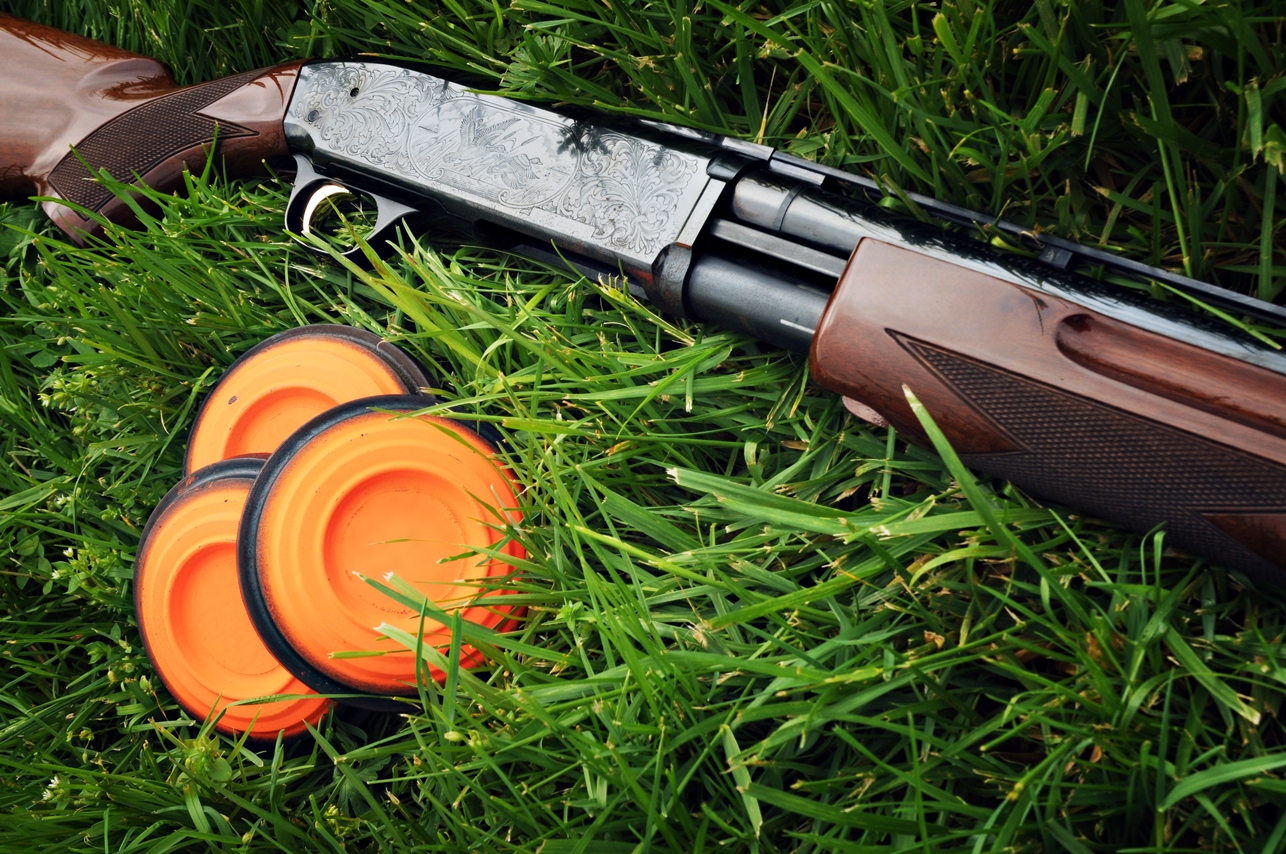 "The $4.5 million in announcements for St Ives Pistol Club and Peninsula Firearm Academy are the product of a decade-long push by myself and the Shooters Fishers and Farmers Party," Mr Brown said.

"Governments of either persuasion - both Coalition and Labor - have been in talks with us about improvements to these two clubs for years.

"The Shooters Fishers and Farmers Party, as an effective balance of power party in the Upper House of NSW Parliament will continue to fight for funding and improvements to shooting clubs as they promote our way of life and encourage enjoyment of a safe sport.

"Applications for firearms licences are on the increase, and this funding recogises the increased participation in shooting sports throughout the community," he said.

Mr Brown highlighted that the funding for St Ives Pistol Club comes after a more land was secured from adjacent National Park under the National Parks and Wildlife Amendment (Adjustment of Areas) Act 2016 was passed in May.

"1.2 hectares of land adjacent to St Ives Pistol Club was secured from National Park in May so that the club could expand, and this funding will add to the club's capability to expand.

"The land in question has no biodiversity value whatsoever, and was offset by 140 hectares of National Park land being secured near Heathcote," he said.

"The Shooters Fishers and Farmers Party have a strong record in delivering for shooting clubs.

"In 2006 we secured 1,000 hectares of Bargo State Conservation Area land to establish the Southern Highlands Regional Shooting Complex.  In that case, 2,800 hectares of land was added to National Park to offset the decision."