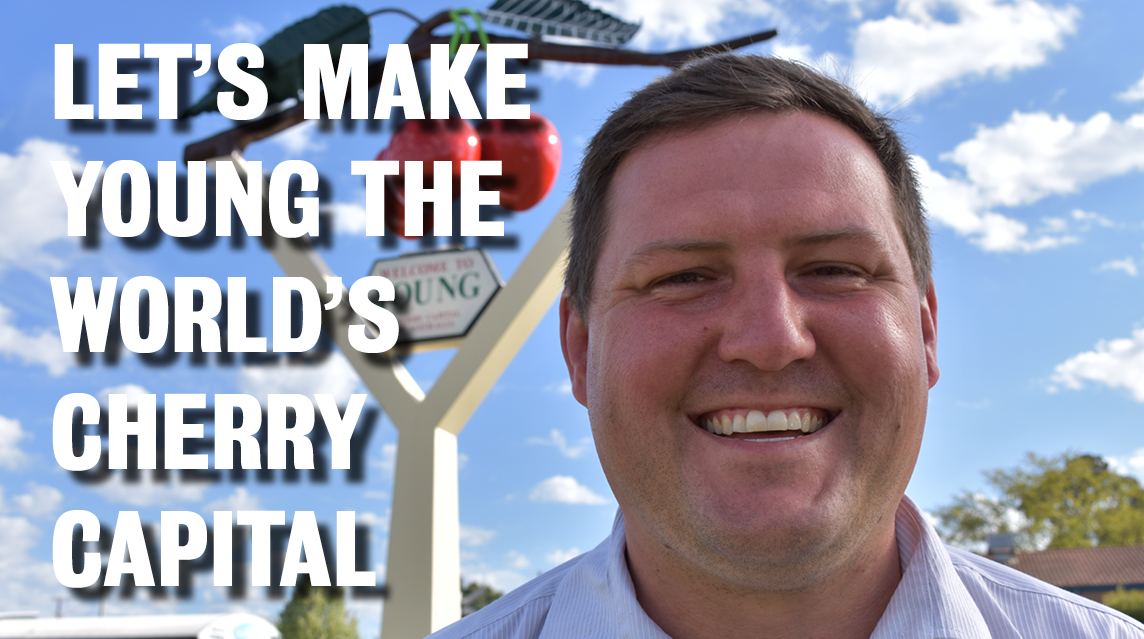 Stadtmiller Calls for Parties to Unite Behind the Cherry Industry

Shooters Fishers and Farmers Party Cootamundra by-election candidate Matthew Stadtmiller called for all parties in the by-election to get behind a proposal to streamline export of cherries from Young. 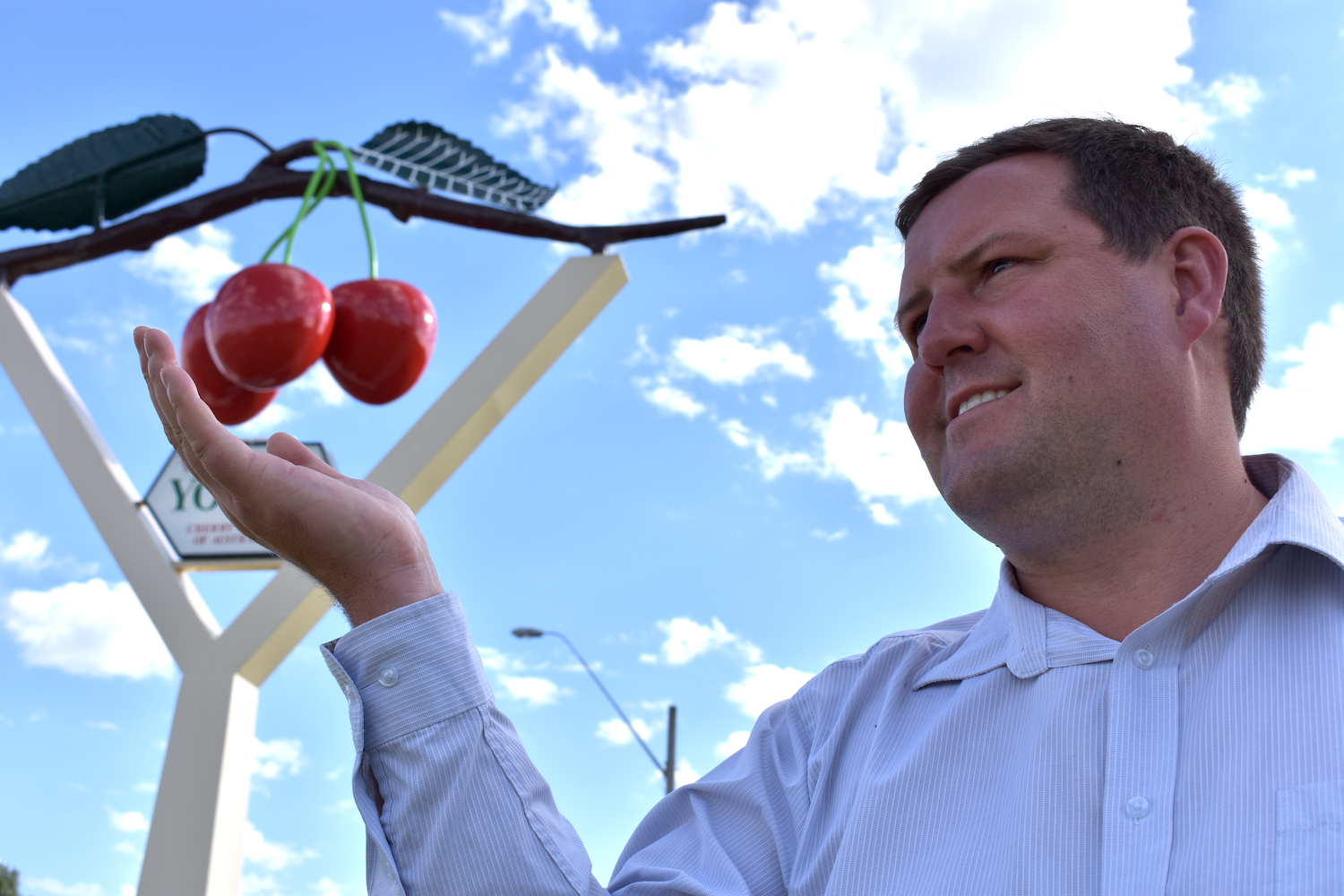 “I want to see an air export clearance hub established in our region to improve the export of local produce.

“15,000 tonnes of cherries are produced by Australia every year and 30 per cent of that is sent overseas.

“By 2020, Cherry Growers Australia predicts that yield will increase to 20,000 tonnes and 50 per cent export.

“With a burgeoning Chinese and Southeast Asian market for Australian cherries, Young has the chance to not just be the cherry capital of Australia, but the world.

“It doesn’t make sense that a farmer needs to send their products to the city to export overseas, making our products more expensive. Why can’t we have the customs clearing and air freight facilities locally?

“We need to take the politics out of big, long term ideas if they’re actually able to get off the ground, and I’m calling on other candidates in this by-election to put politics aside and get behind this idea.

“I freely admit that I cannot get this project off the ground on my own – no one candidate can. However, if we unite behind one proposal we can all do something for the region that will benefit everybody.

“This by-election is a unique opportunity to have the State and Federal Government take a look at our area.

“At last night’s Young Witness town hall debate, Nationals candidate Stephanie Cooke said that ‘every shovel-ready project will be delivered’. This is something that should be shovel-ready. 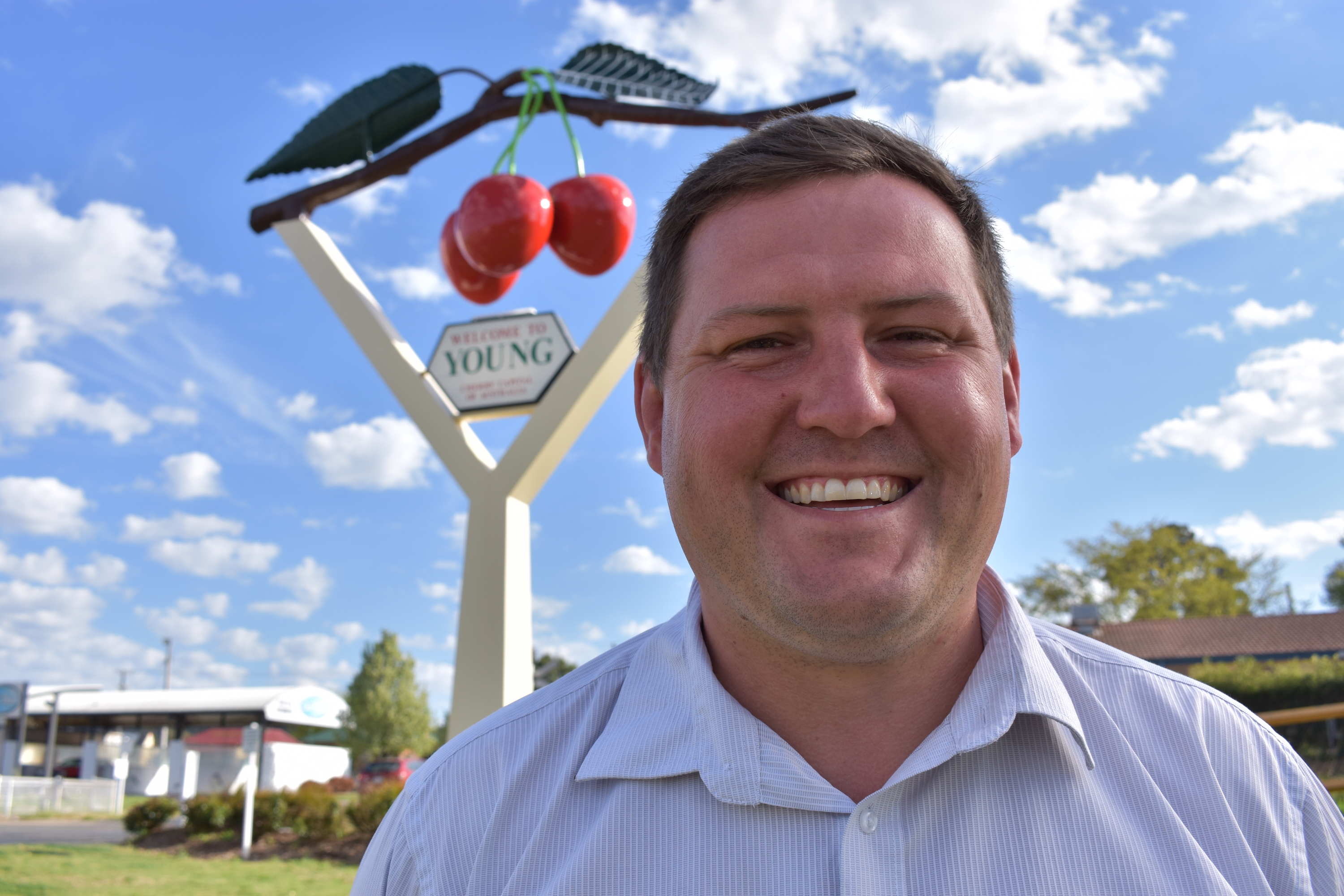