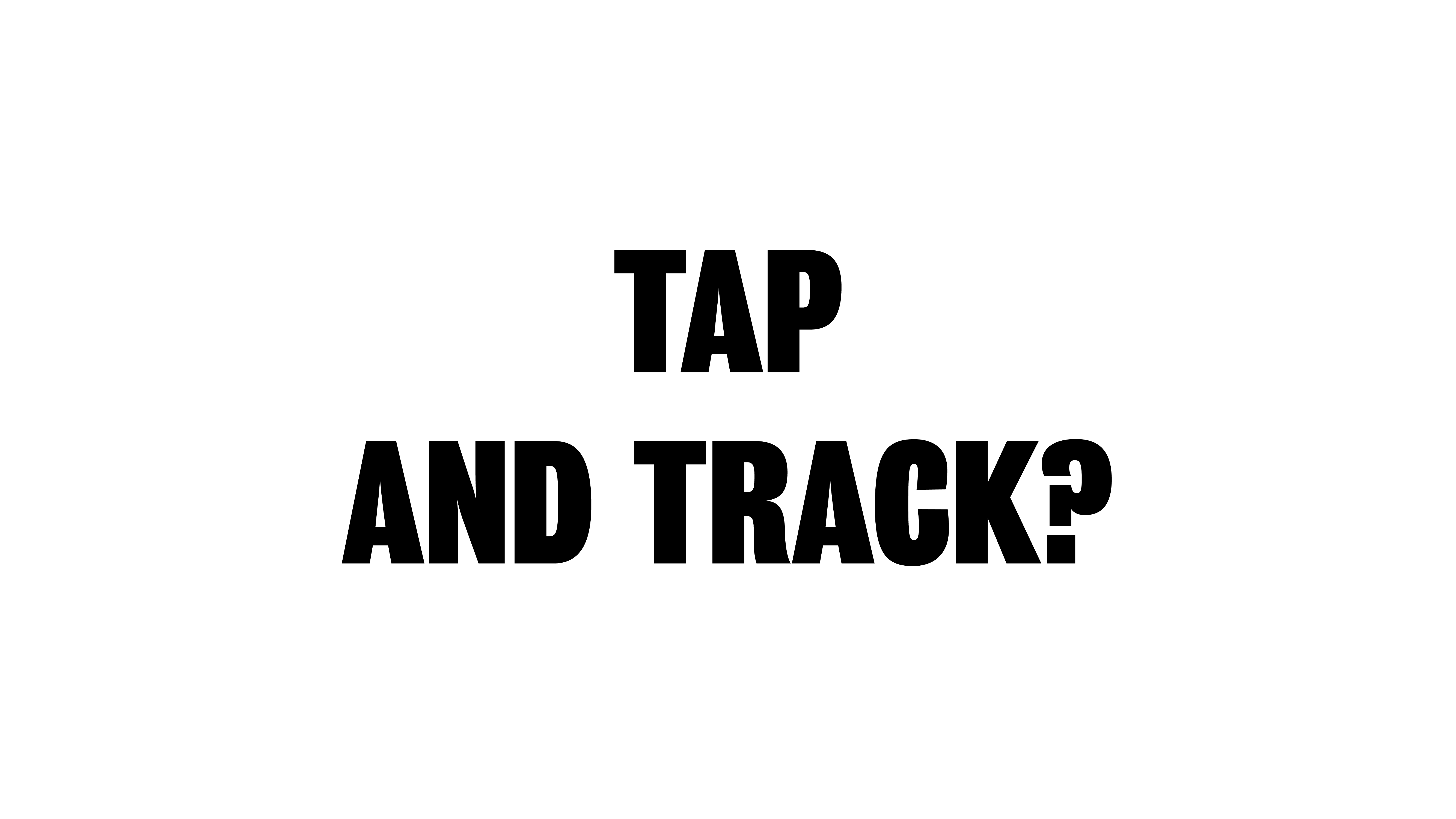 Member for Orange Philip Donato MP today, Thursday 9th April 2020, addressed the media regarding the emerging concerns surrounding the infringement of privacy and erosion of freedoms in our society.

Read what he had to say here

“There are concerns emerging over the misuse of new police powers being used to tap and track our state’s citizens.” Said Mr Donato.

“Earlier this week we’ve heard that telcos have refused to say whether they’re sharing telecommunications with police to track people. The sharing of this information where no crime is reasonable suspected is an infringement of people’s privacy.

“Now we hear that New South Wales Police Force will use automatic number plate recognition technology to monitor the vehicular movements of people on our roadways and whether or not such movements comply with current COVID-19 public health order restrictions.”

“This is a very slippery slope and there is concern that police powers won’t be relinquished, even after the pandemic passes and restrictions lifted.

“We live in a democracy still, and the erosion of our civil liberties should not be allowed and they’ll be fiercly defended by me and the Shooters Fishers and Farmers Party.

“There is a genuine concern that George Orwell’s fictional character ‘big brother’ is now materialising, with the Police Commissioner having free reign to unnecessarily and unjustifiably surveil our society.

“Given that the Premier herself has stated that rate of infection of COVID-19 has now stabilised, there can be no reasonable justification at the present time to tap and track the movements of our law abiding citizens.

“Instead, the Premier should be concerned about the clear breach of public health order restrictions by her senior minister, Don Harwin. Police should now be focused on investigating this breach and take appropriate action, because even government ministers are not above the law.

“The Premier must now take immediate action regarding Minister Harwin’s alleged breach and make an example of him. Any failure of action against Minister Harwin will support a belief that elitists are protected species who aren’t subject of law.

“A ‘do as I say and not as I do’ attitude by the Government and its ministers is completely inexcusable and won’t be tolerated by our community.” Mr Donato said.