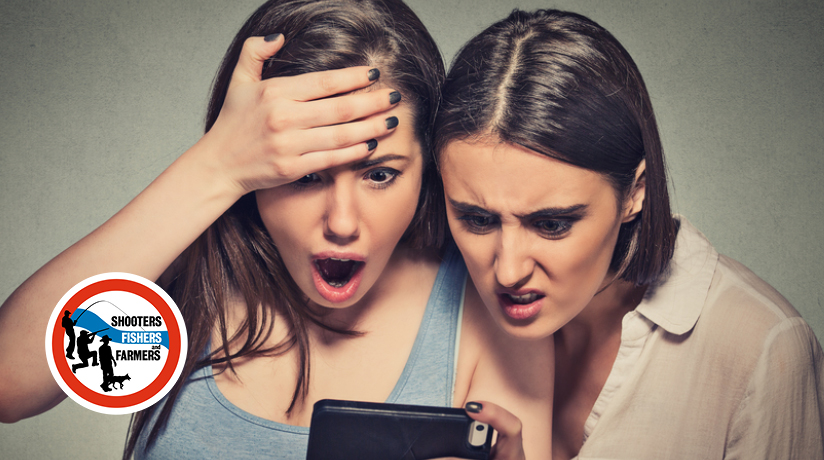 After 873 days in office and a week of flip-flop thought bubbles, Upper Hunter Nationals MP decides to support our policy for a new coal-fired power station. 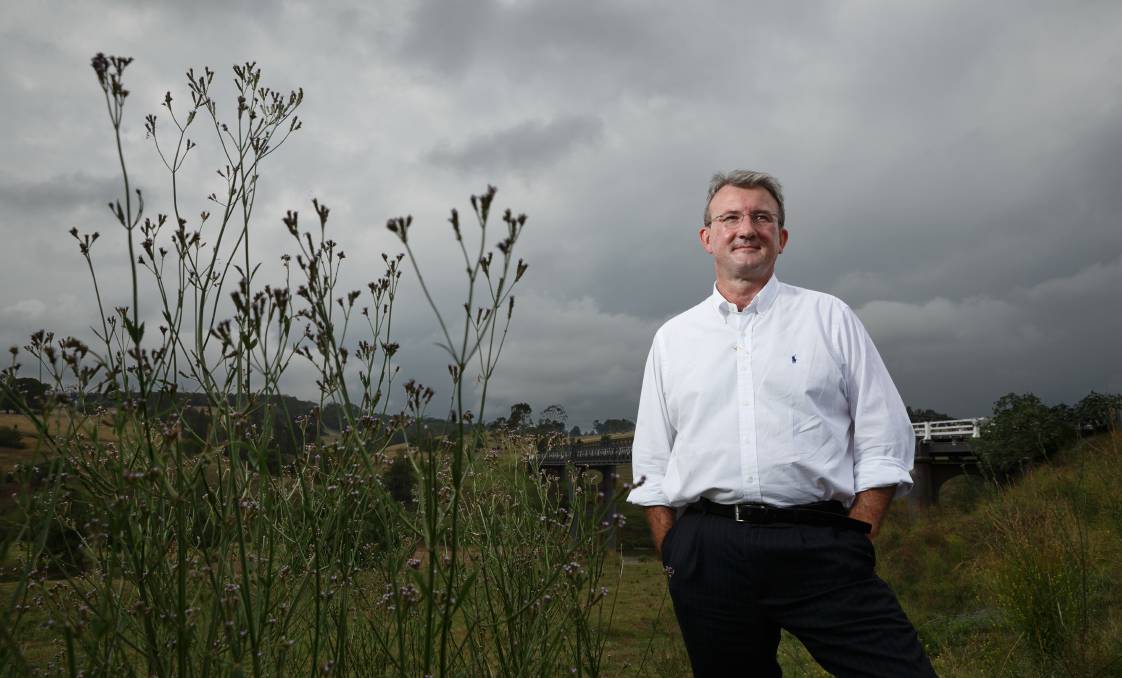 “Michael Johnsen and the National Party are all over the place on energy policy,” Mr Preston said.

“Last week Mr Johnsen was calling for a nuclear power plant in 30 years to solve our imminent electricity crisis; now after I’ve been pushing this policy for over a year he’s finally come to the table after 873 days as Member for the Upper Hunter.

“It might be pure luck that Mr Johnsen has picked a winner by adopting Shooters Fishers and Farmers Party policy, but I doubt he has the clout in the Coalition to make this a reality.

“On the other hand, my Shooters Fishers and Farmers Party colleagues hold the balance of power in the Upper House – no matter whether the Liberal Party or the Labor Party is in power in Macquarie Street.

“Unlike Mr Johnsen’s flip-flop thought bubbles, we’re in a better position to solve this problem.

On ABC Upper Hunter at 7:30am this morning Michael Johnsen was finally quoted as supporting a new coal-fired power station: