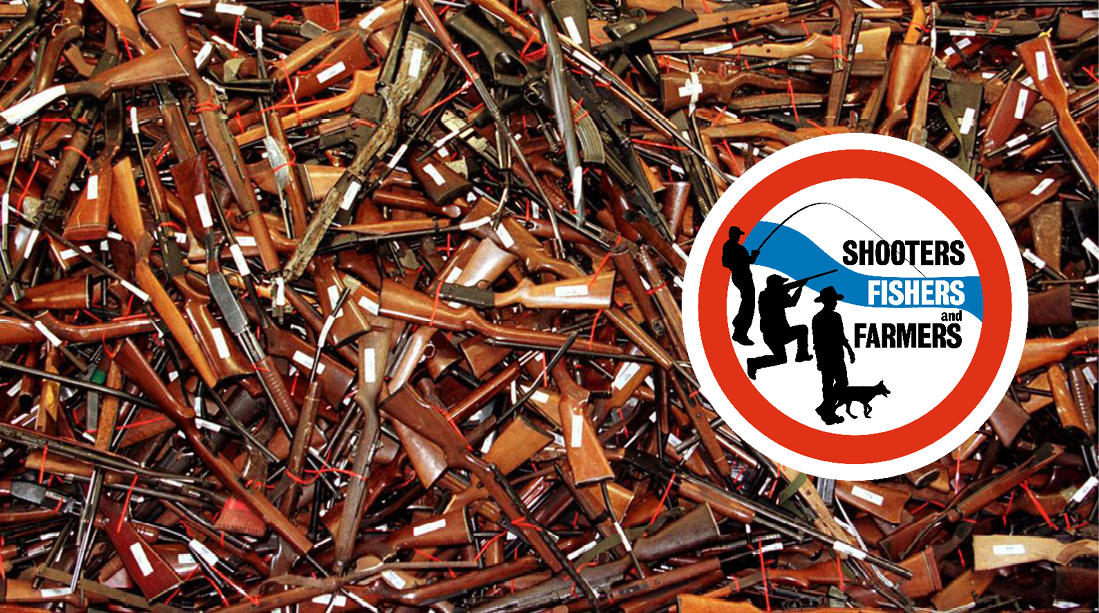 “We must ensure that any measures taken to address illegal firearms crime do not affect rights of law abiding firearm owners,” Mr Borsak said.

“Whilst we support a ‘no-questions asked’ amnesty on unregistered and illegal firearms, the question must be asked: Has the Government considered how many criminals would actually participate in such a program?”

Mr Borsak added that the Shooters Fishers and Farmers Party is passionate about combating gun crime, and has a bill on the NSW Parliament notice paper to introduce mandatory jail sentences for criminals using firearms.

“The focus of any change to firearms laws needs to be entirely on targeting criminals and the illegal firearms market.

“Since 1998, the Shooters Fishers and Farmers Party have had a bill on the notice paper calling for mandatory sentences for firearms present or discharged in the commission of a crime.

"Neither the Liberal – National Coalition or the Labor Party have supported it, in Government or Opposition.

“Law-abiding firearms owners aren’t the problem; criminals are the problem.

“Too often we see licenced firearms owners branded as criminals-in-waiting when greater than 97 per cent of firearms crimes involve those sourced illegally. One recent example is the unregistered pistol used in the tragic shooting of Curtis Cheng last year.”