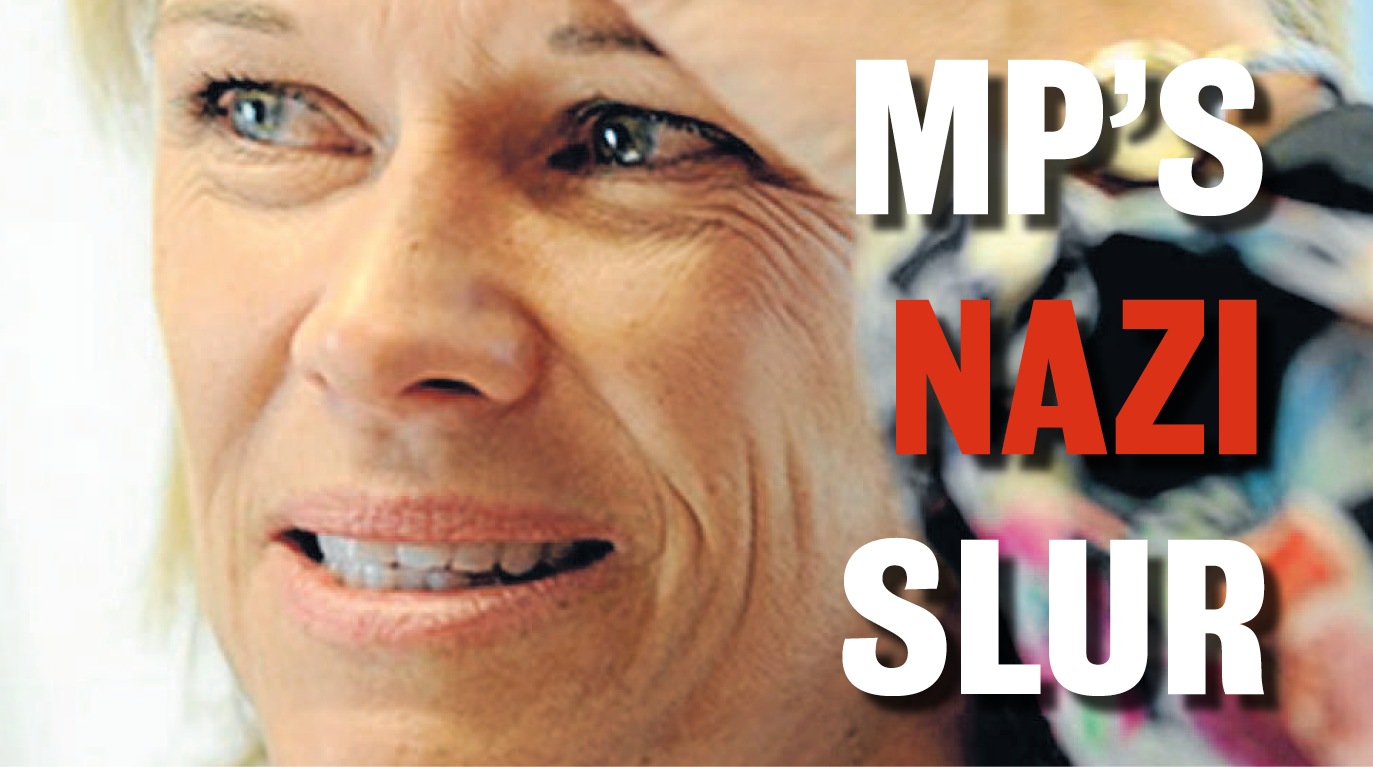 On the same day that we announce our by-election candidate, a former National Party MP resorts to a Nazi slur. 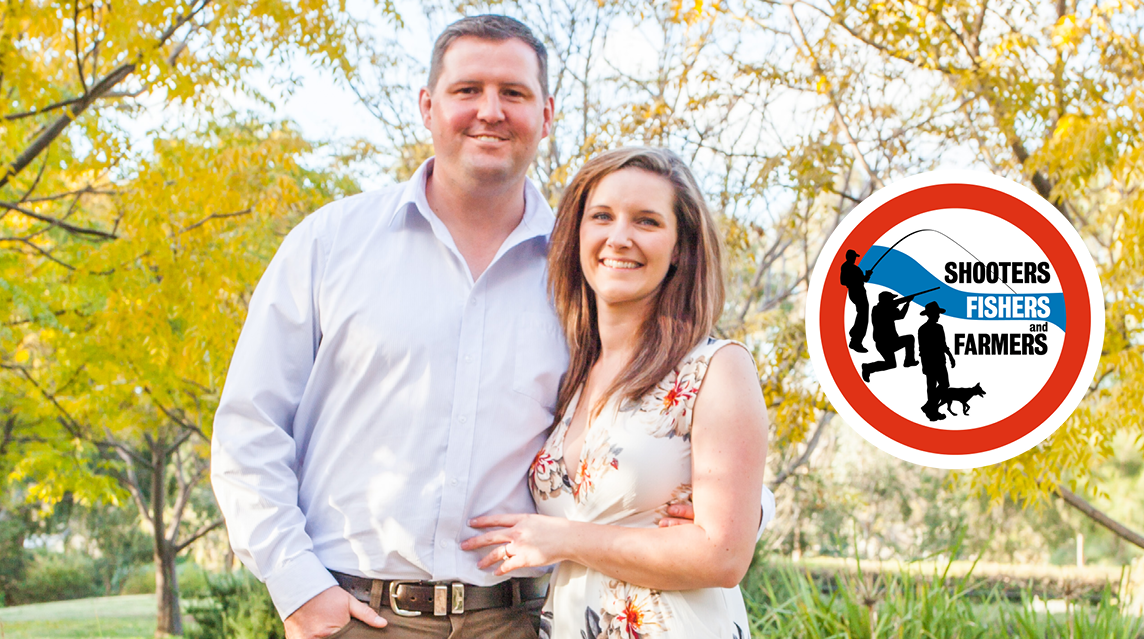 The National Party has taken the Cootamundra electorate for granted, and Matthew Stadtmiller is the strong, experienced voice that rural New South Wales needs. 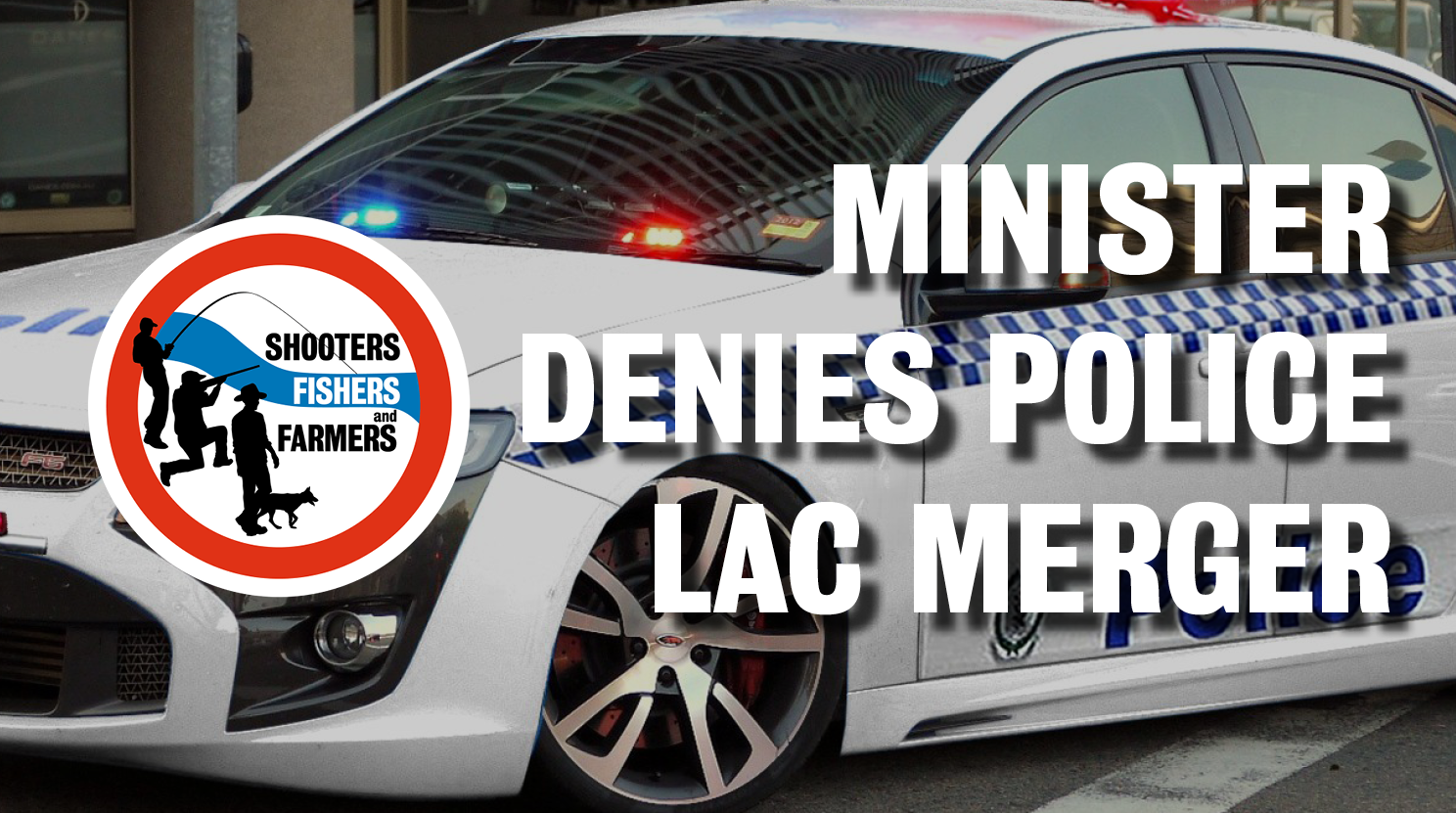 Hunter MP Michael Johnsen's claims of a merger or closure of Hunter Police LAC were denied by the Police Minister during Budget Estimates hearings on Thursday. 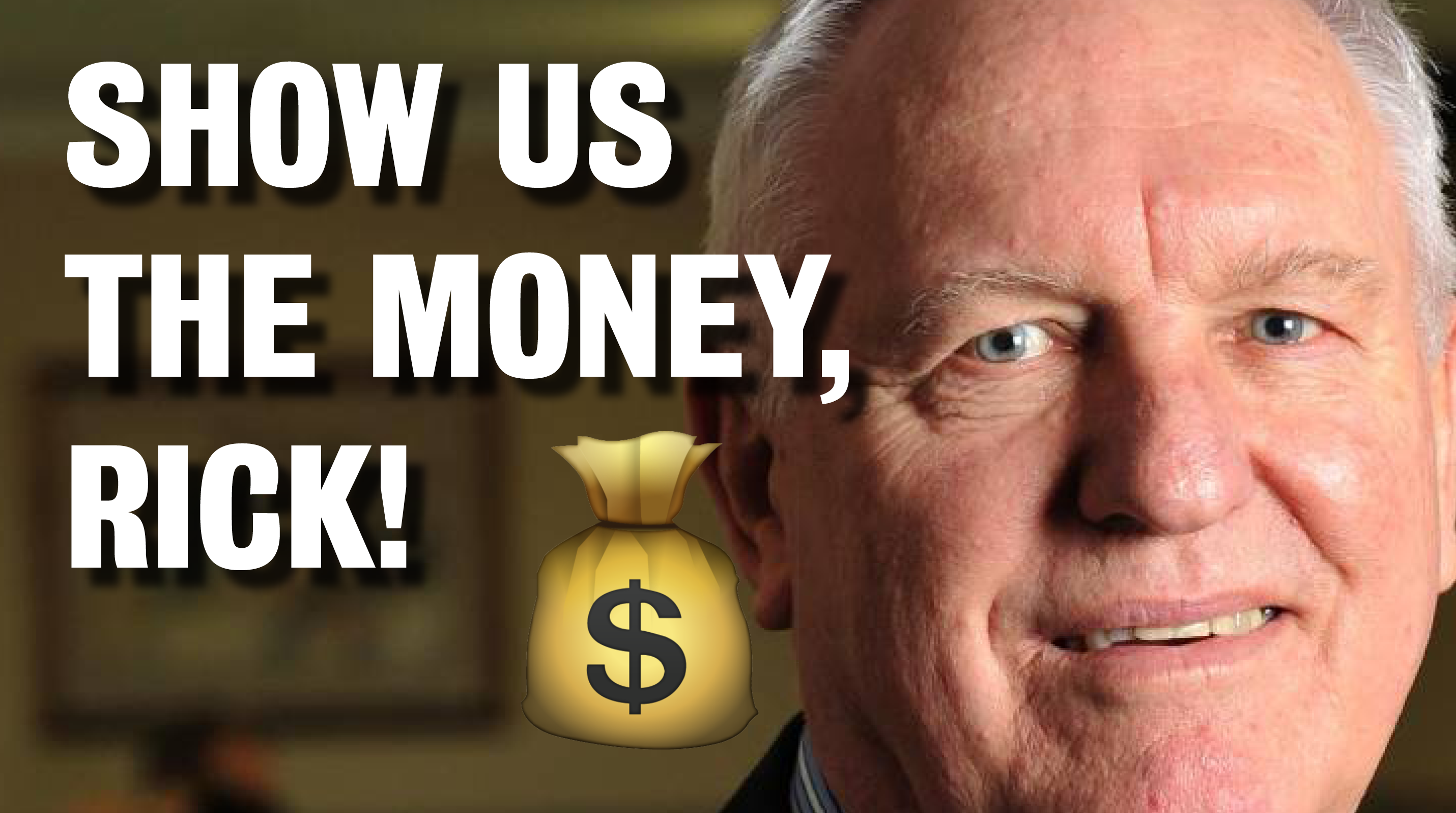 $500 million for Orange, but Where's the Money Coming From? 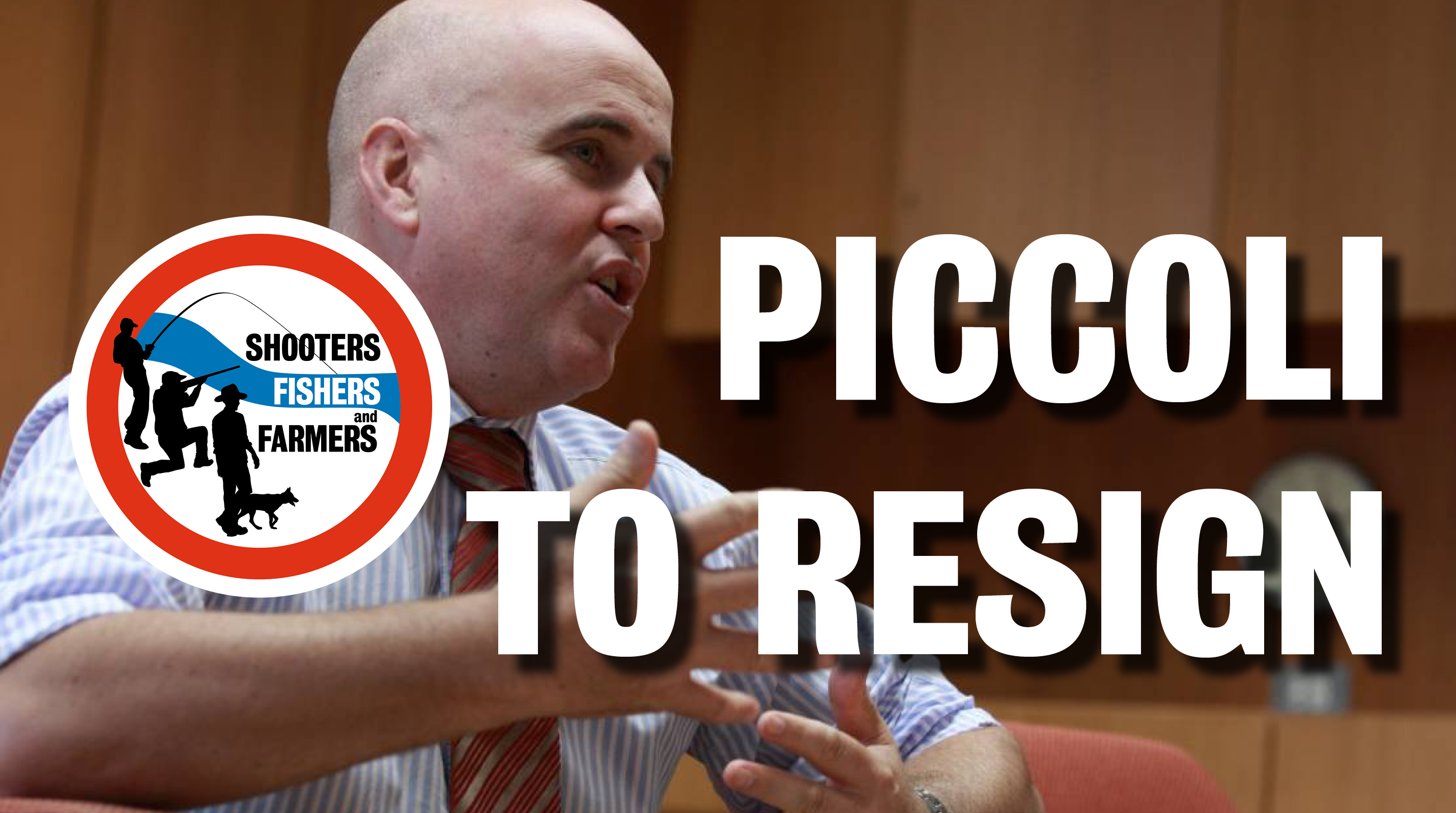 Another National Party Member of Parliament who cares more about themselves than their electorate: Adrian Piccoli is about to announce his retirement as he secures a cushy job in Sydney. 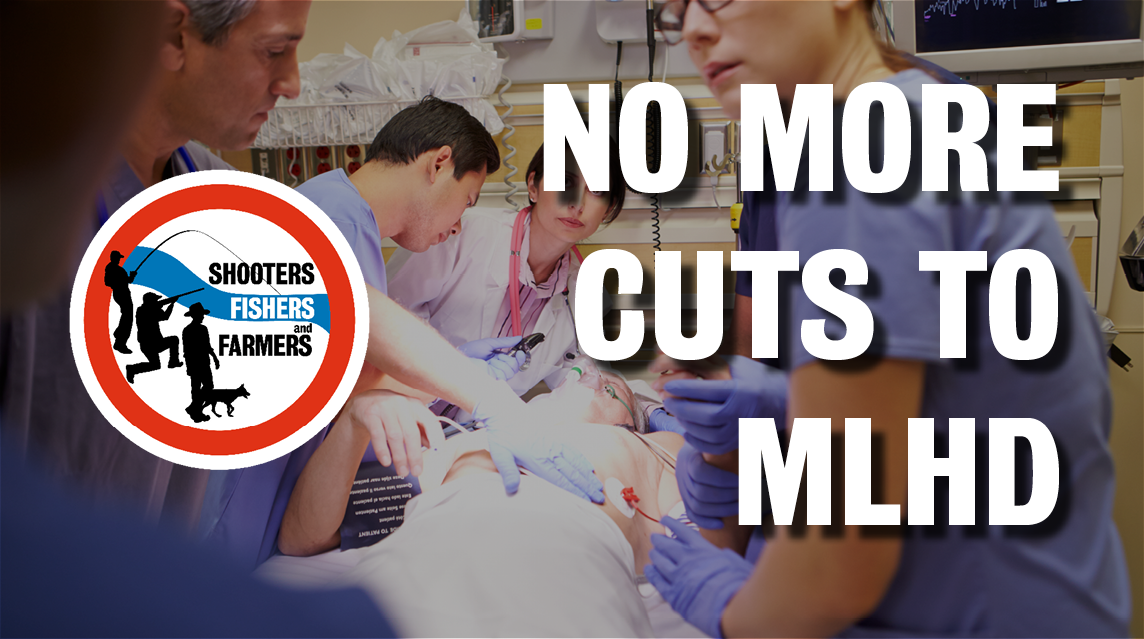 Murrumbidgee Local Health District is playing a game of ‘whack-a-mole’ with funding cuts to hospitals. Temora Hospital's obstetrics theatre was cut after cuts to Griffith Hospital were reversed. 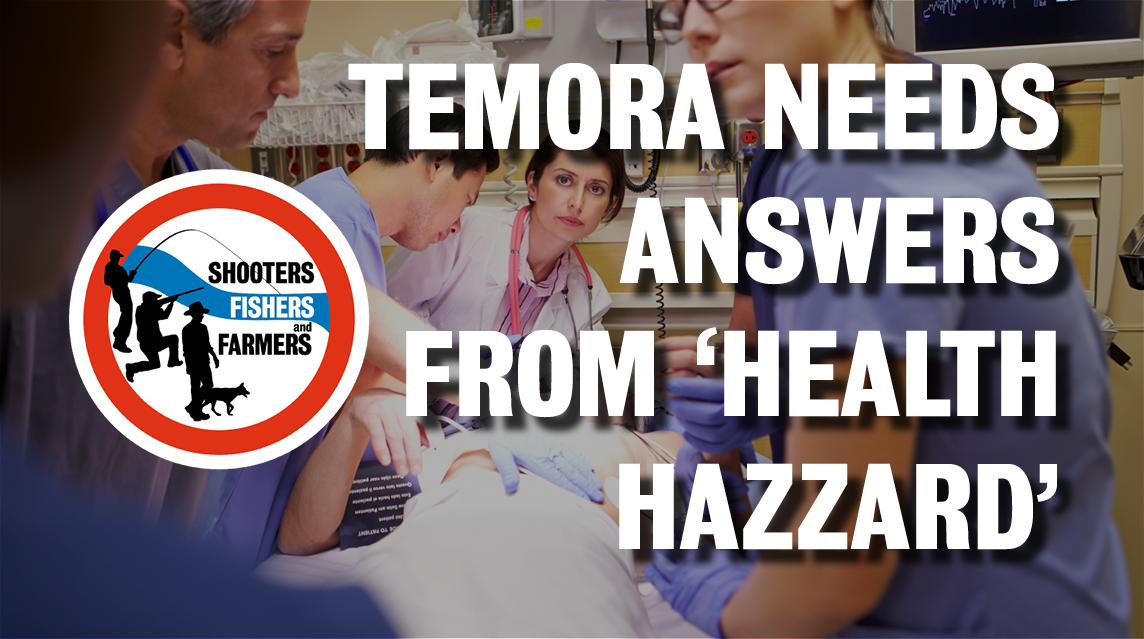 Health Hazzard Brad’s Communication Breakdown is His Own Making

Health Hazard Brad is blaming everybody but himself for his mistakes in the Health portfolio - but still hasn't guaranteed Temora's obstetrics theatre. 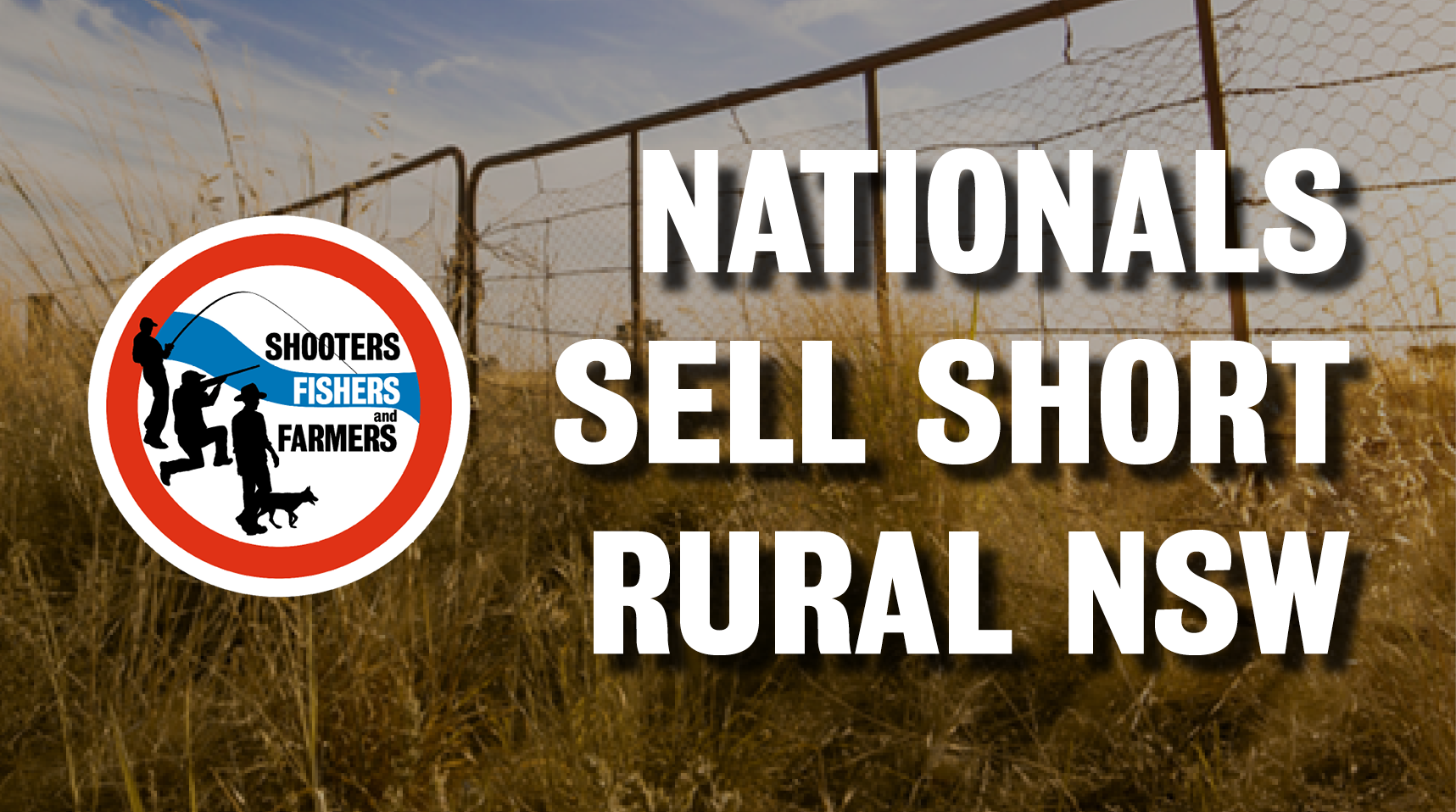 The Nationals are trying to impress rural NSW with $500 million, but the electorate of Orange was promised $300 million in last year's by-election. 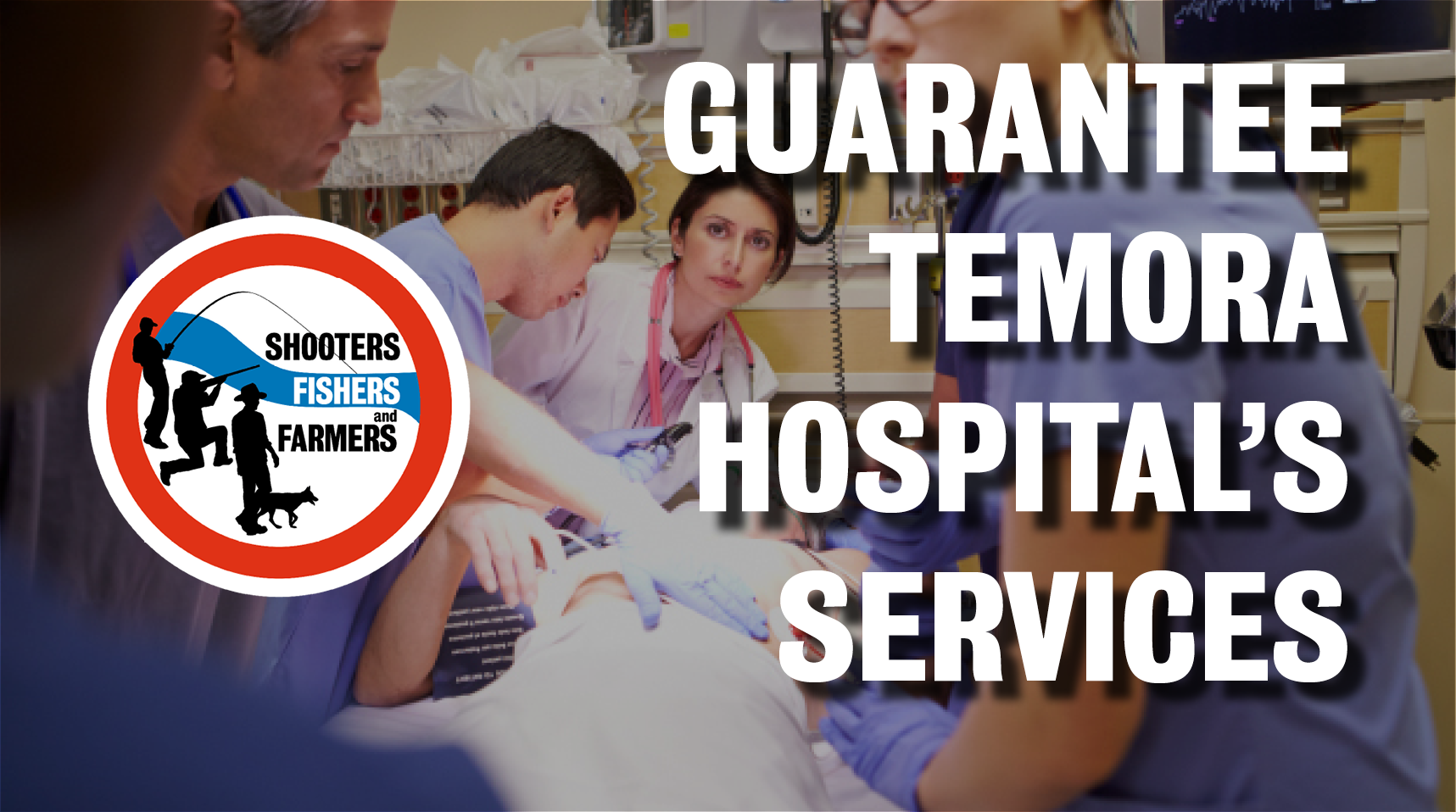 Hazzard: Give Temora Hospital the Same 100% Guarantee You Gave to Orange

Minister Hazzard must give a "100% guarantee" for services at Temora Hospital, just like he did for Orange Hospital. 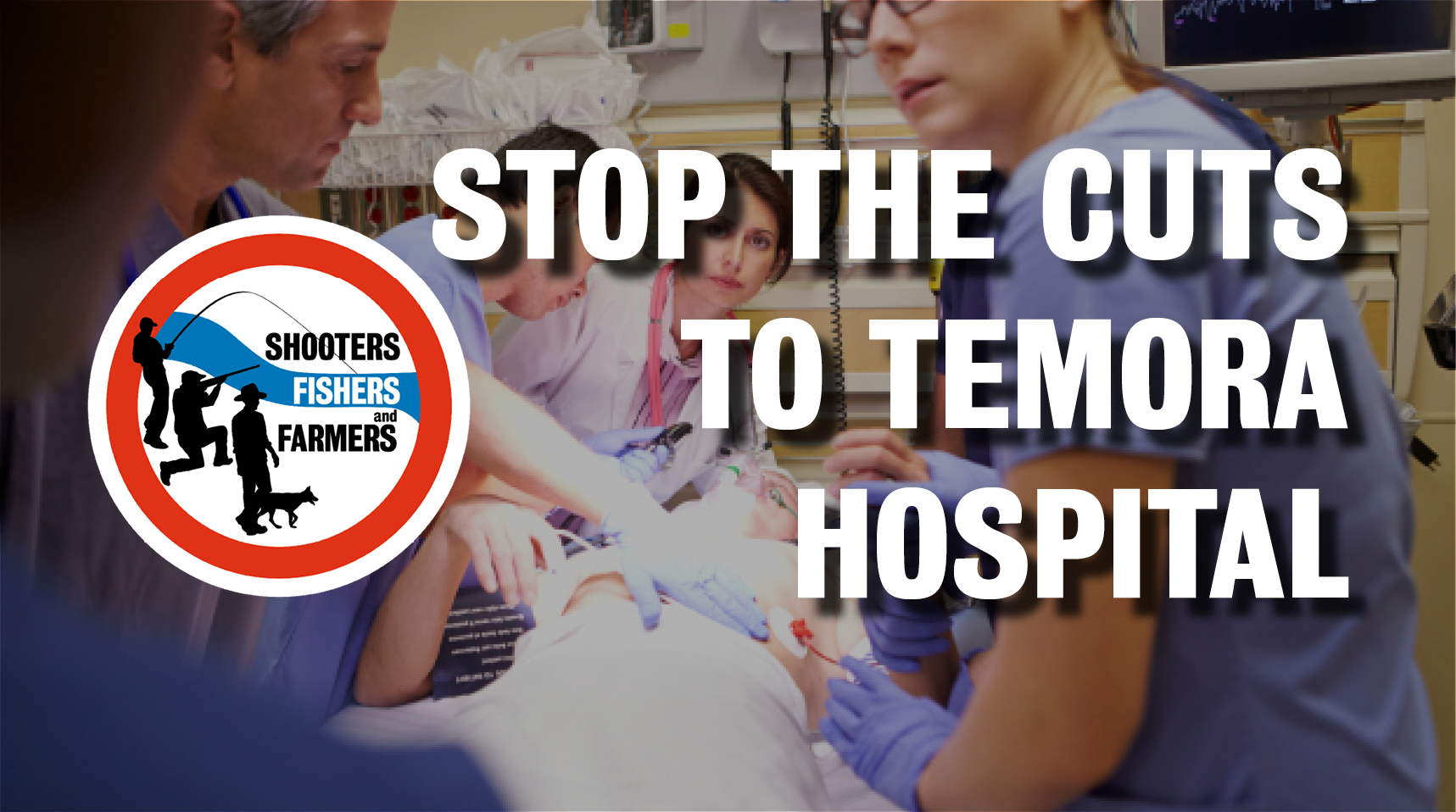 The National Party claim they have their "hand on the cheque book", but Temora hospital still has to close their obstetric theatre on August 31.