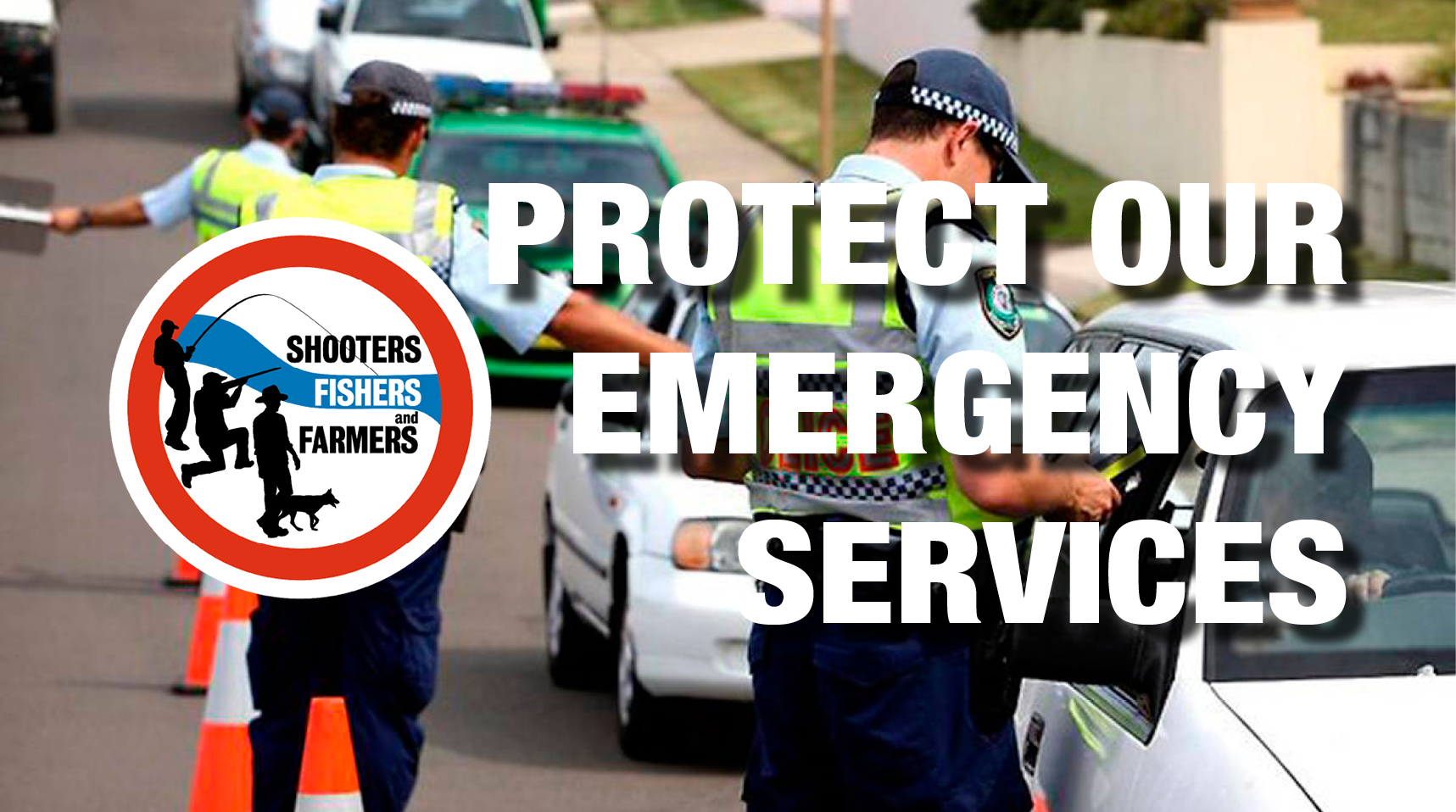 For almost six months Philip Donato has campaigned for 40km/h speed limits around emergency services on roads. While the Nationals Roads Minister dithered, a Police Officer is in hospital. 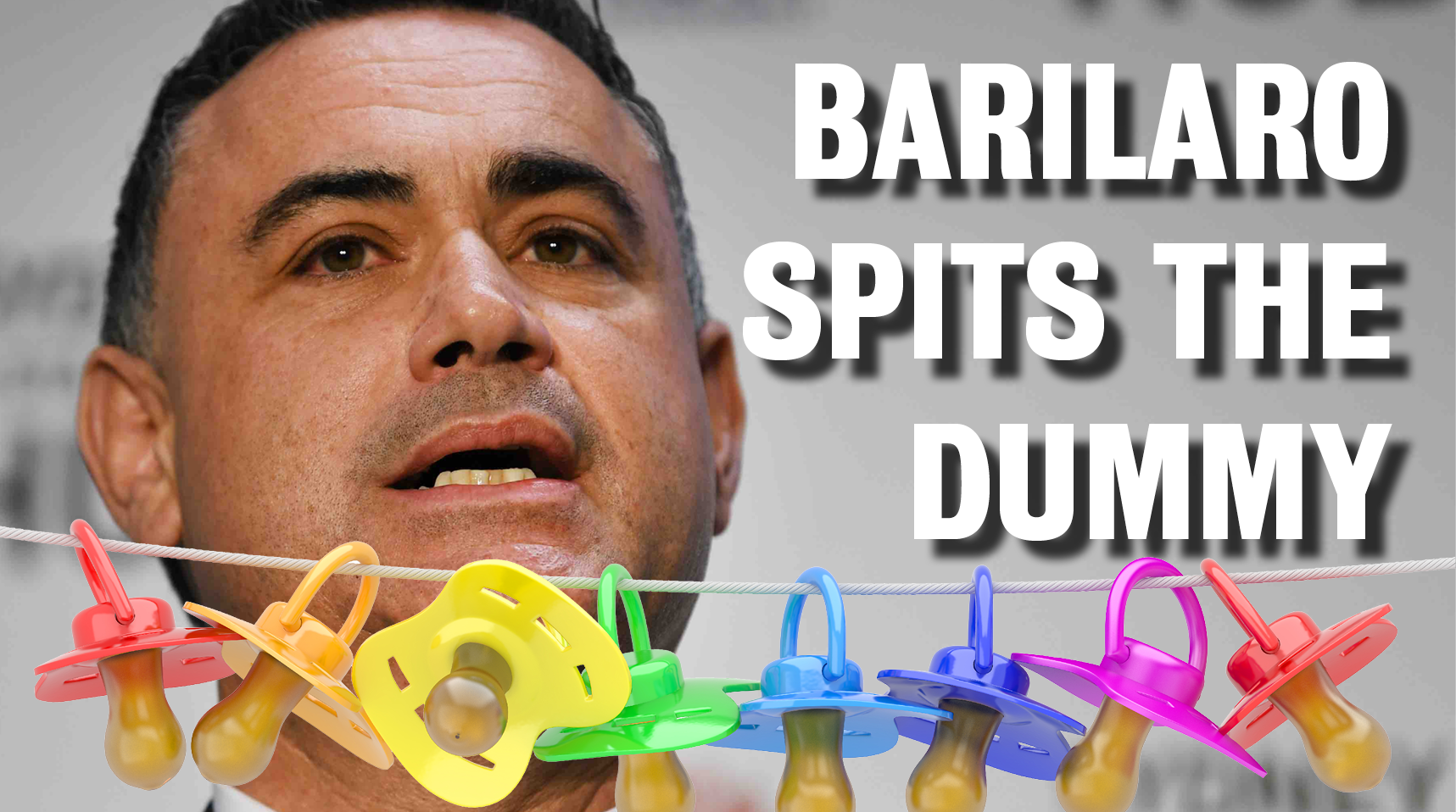 Nats Are Cracking Under Pressure

Nationals Leader John Barilaro is lashing out at the PM because he hasn't got the guts to stand up to Gladys Berejiklian. 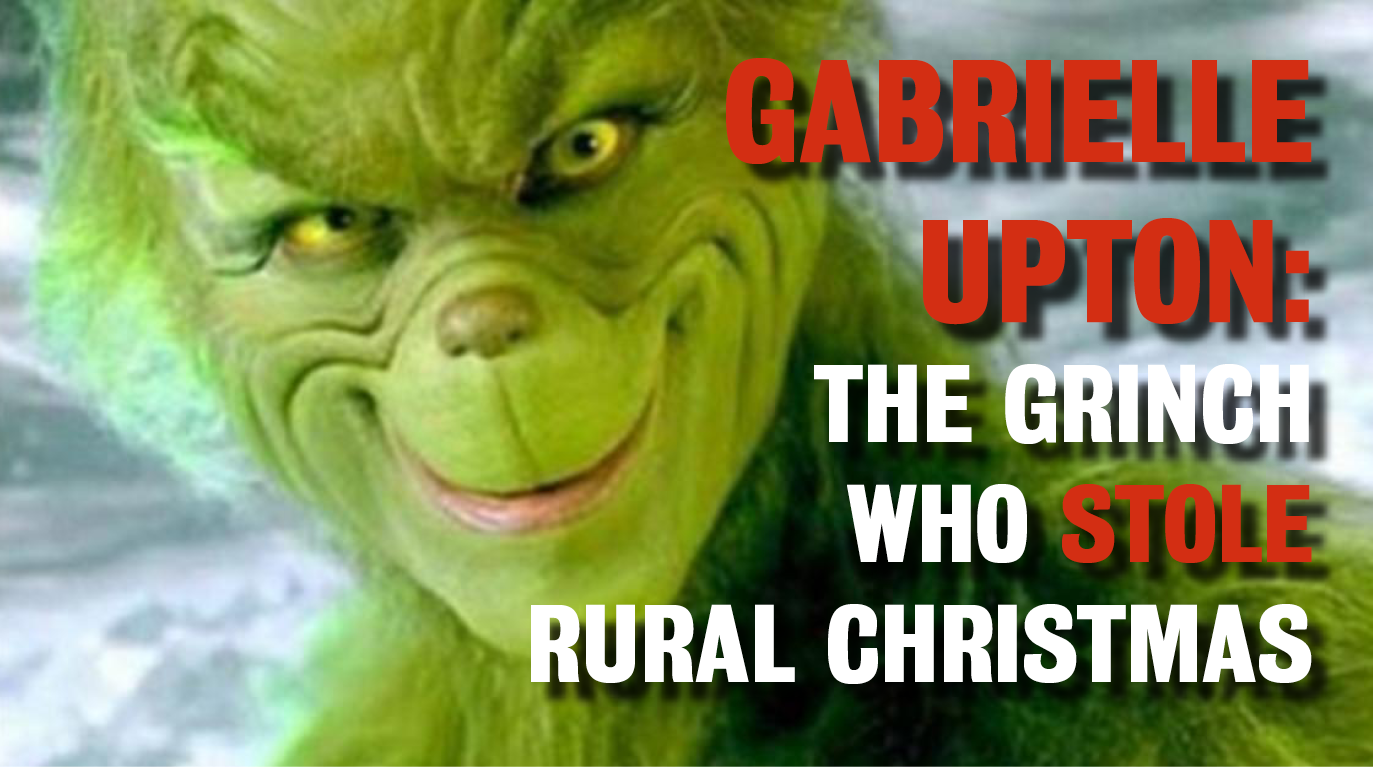 With people having to pay more for their groceries this December because of a flawed container deposit scheme, Gabrielle Upton will be known as the Grinch who stole Christmas. 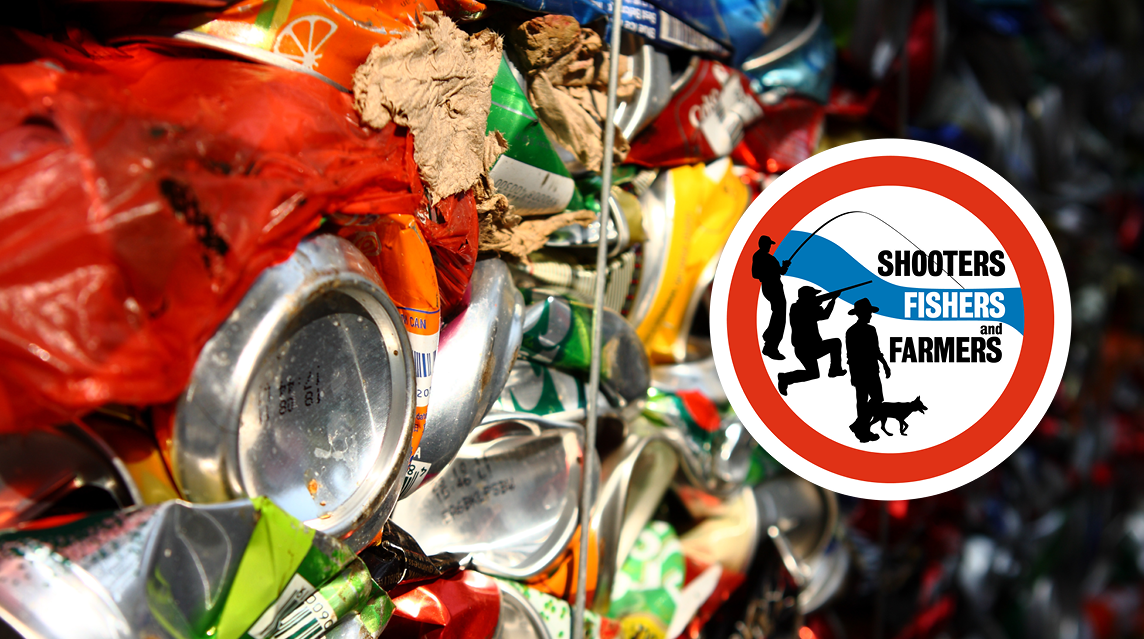 The Government's container deposit scheme will just cost country people more this Christmas because most won't be able to use it. 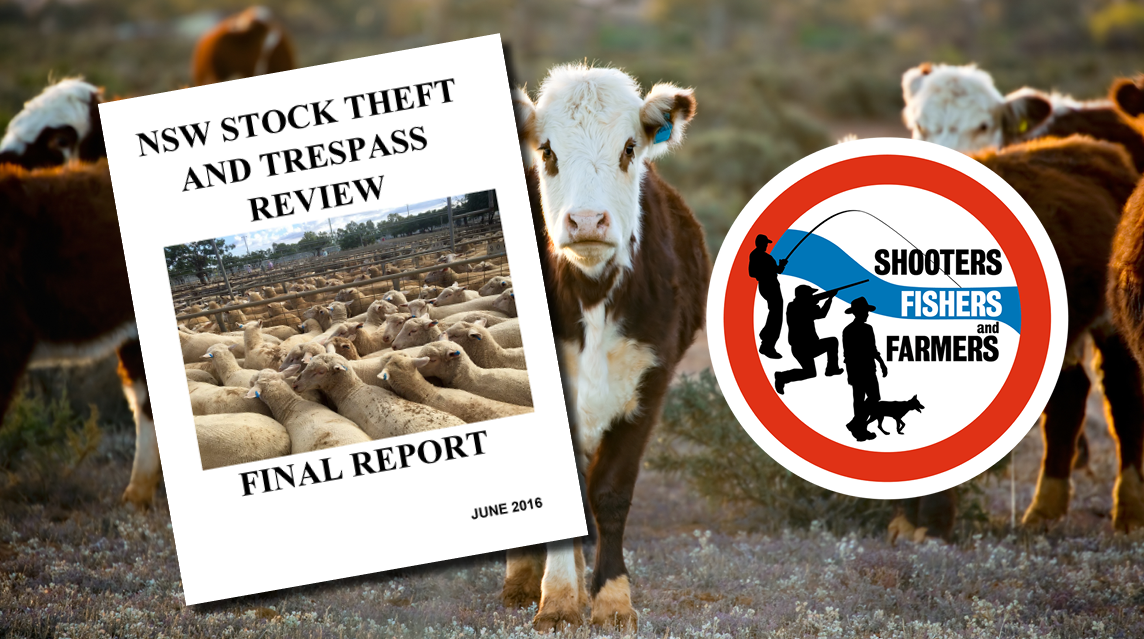 It's rural crime week in New South Wales and Robert Borsak revealed that while Police Minister “Lazy Troy” Grant sat on a landmark stock theft report for 14 months, $2.6 million of sheep and cattle were stolen. 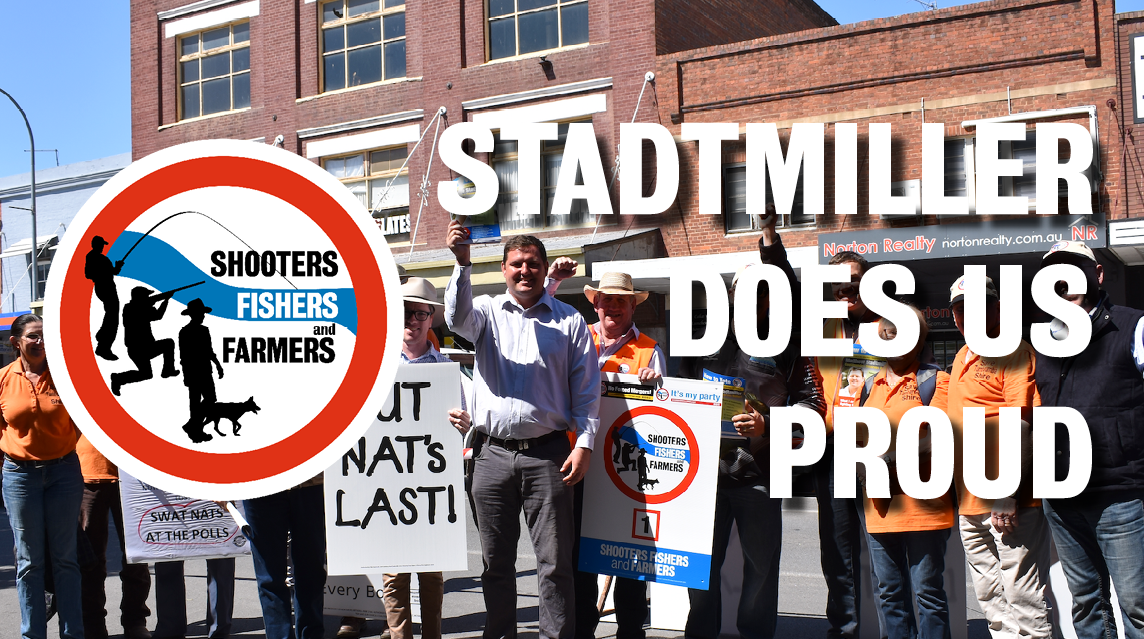 Cootamundra Result is a Wake-Up Call for the Nationals

If Cootamundra's result was repeated, the Nationals would lose 12 seats, including John Barilaro's. 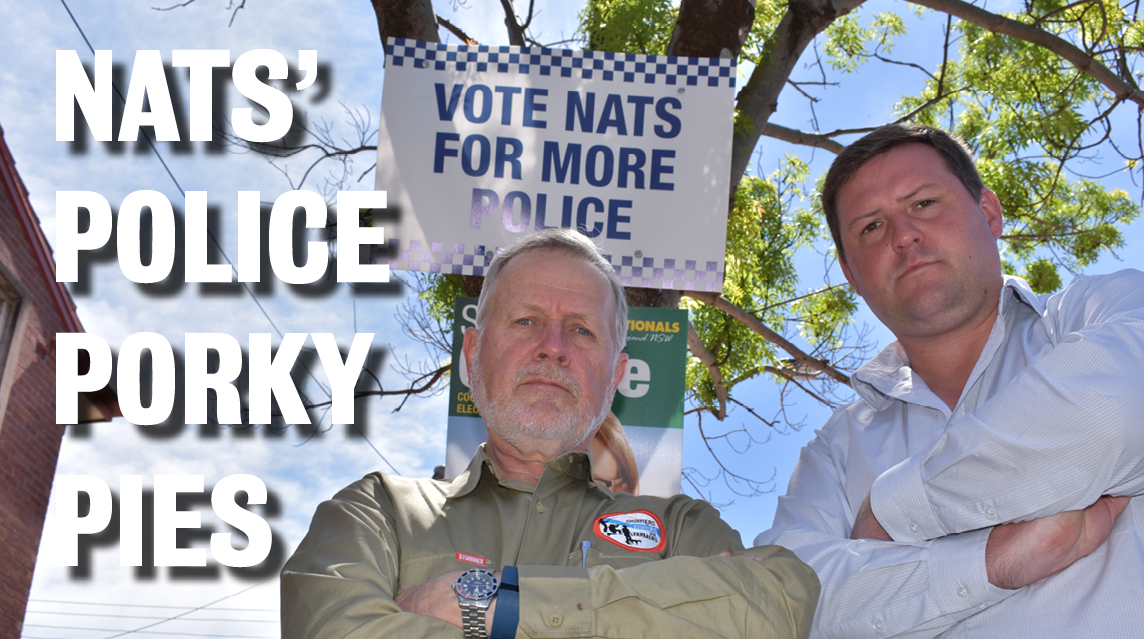 The Nats claim they'll deliver more cops but they won't tell people the details of their Police LAC mergers. 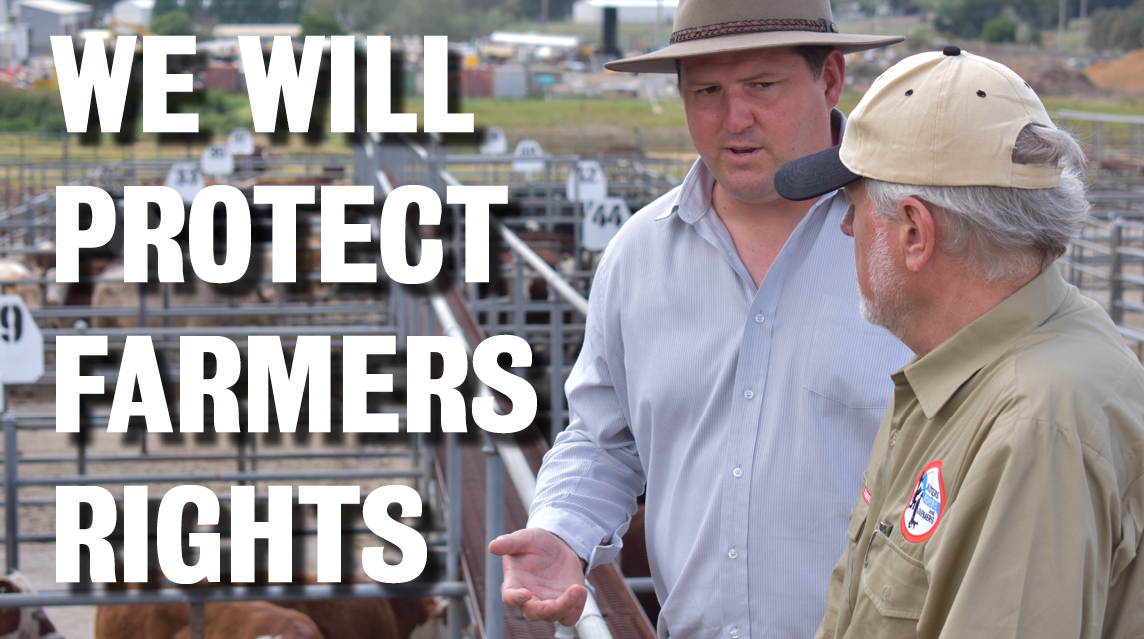 Farmers Must Be Protected from Fake Activists

Farmers rights must be protected and we want to cut down the business model of fake activists attacking agriculture. 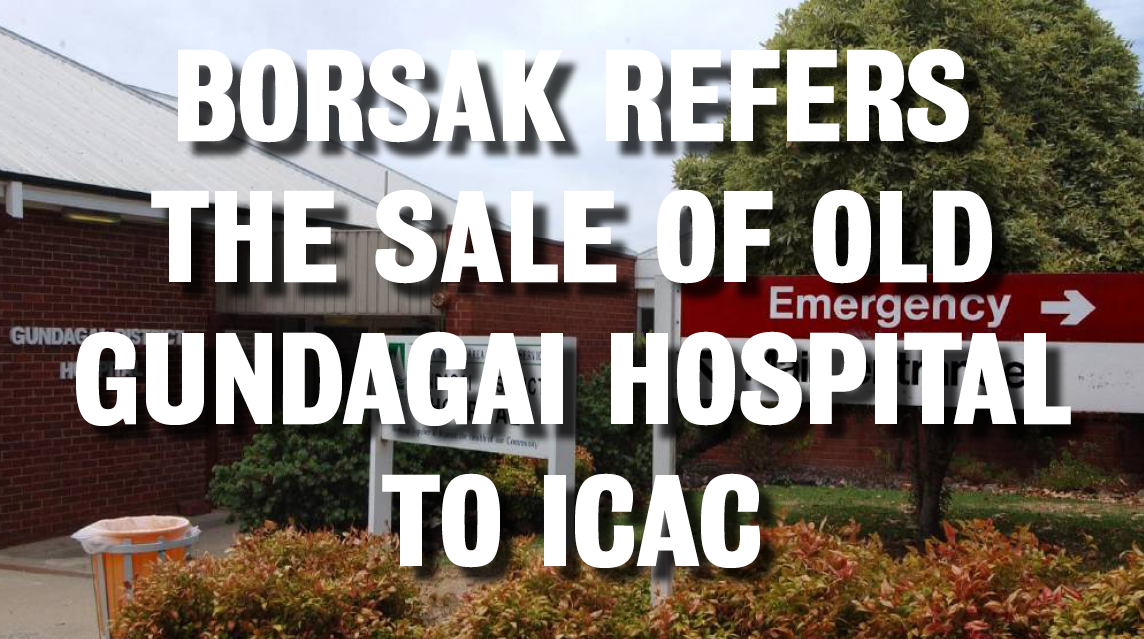 The sale of the old Gundagai Hospital made somebody half a million dollars richer in just 12 months. 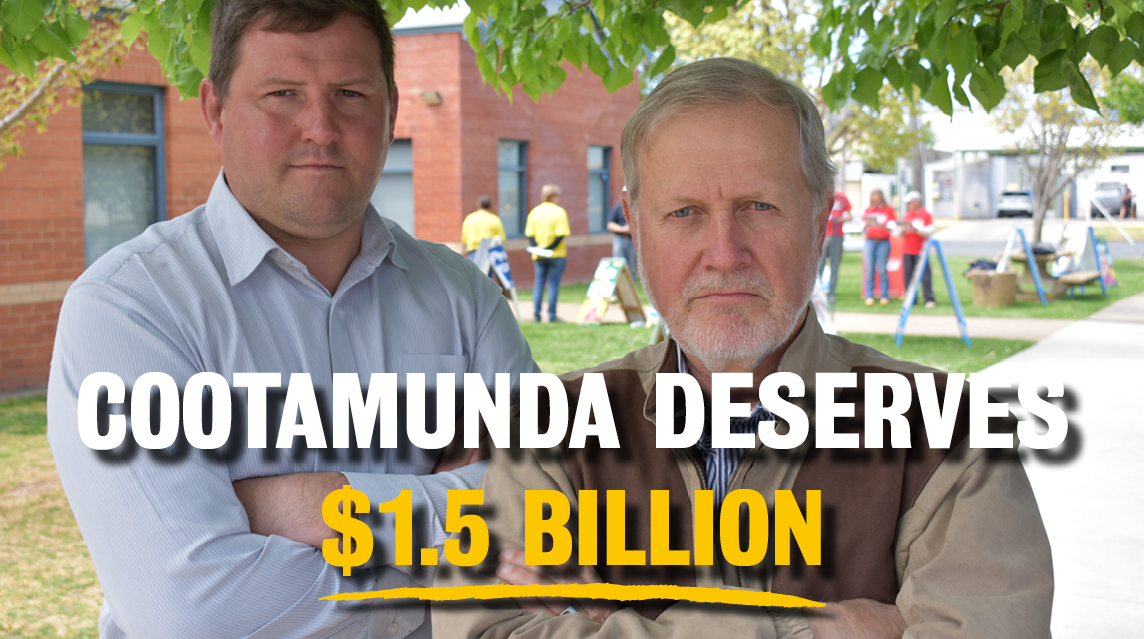 Spend the $1.5bn on Cootamundra Instead of the Powerhouse Museum Shift

Robert Borsak is sick of the New South Wales Government making a mockery of his Powerhouse Museum inquiry.